ART FOR UKRAINE is a beneficial auction by a collective of artists run by Filip Zaruba and Ryska. All profit for Ukraine. 100% of the proceeds from auctions will be sent to the official and confirmed ethereum address of Ukraine: 0x165CD37b4C644C2921454429E7F9358d18A45e14. Royalties from a secondary sales will be used for same purpose. Artworks can be added over time and will be minted from a dedicated wallet art4ukraine.eth. 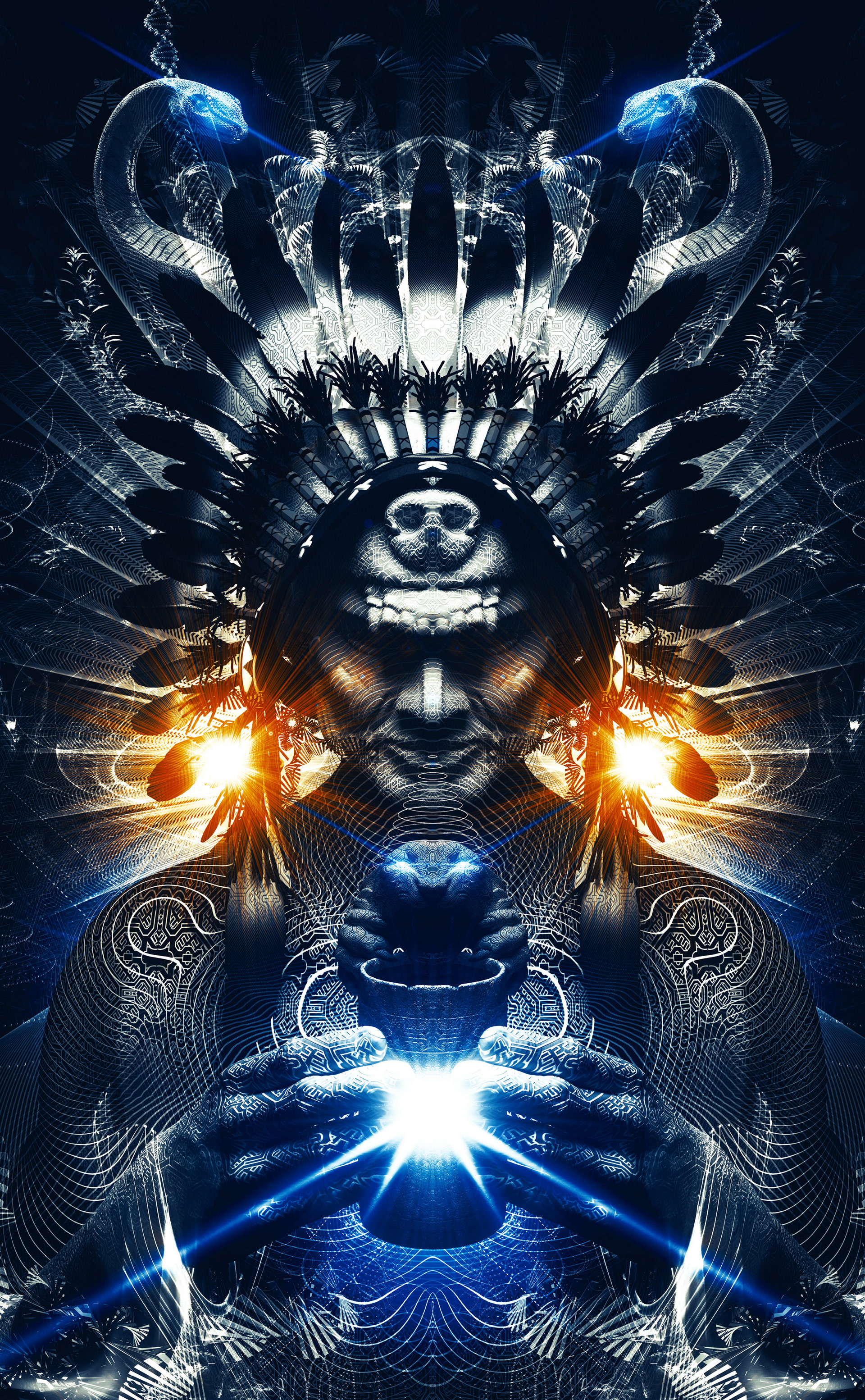 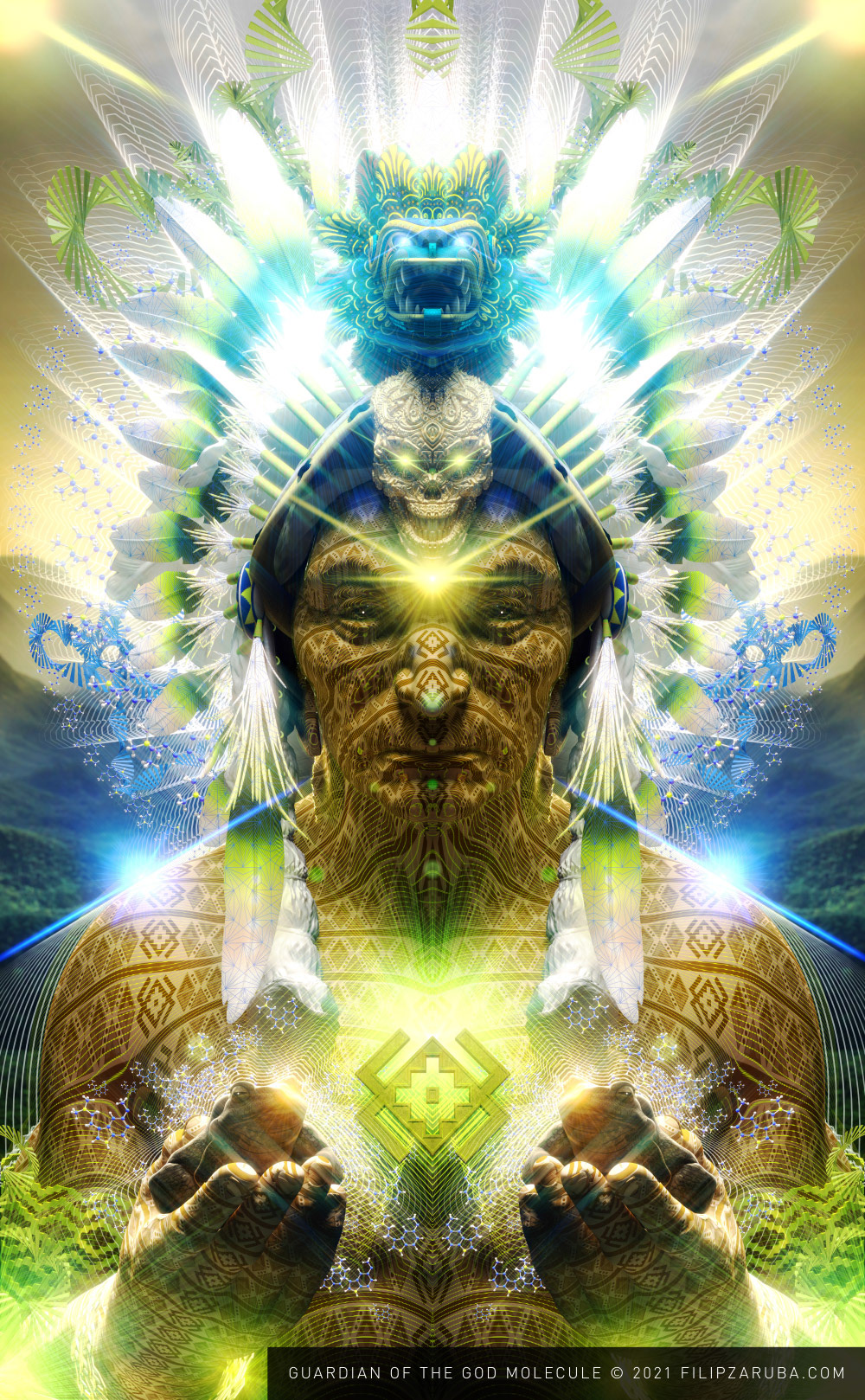 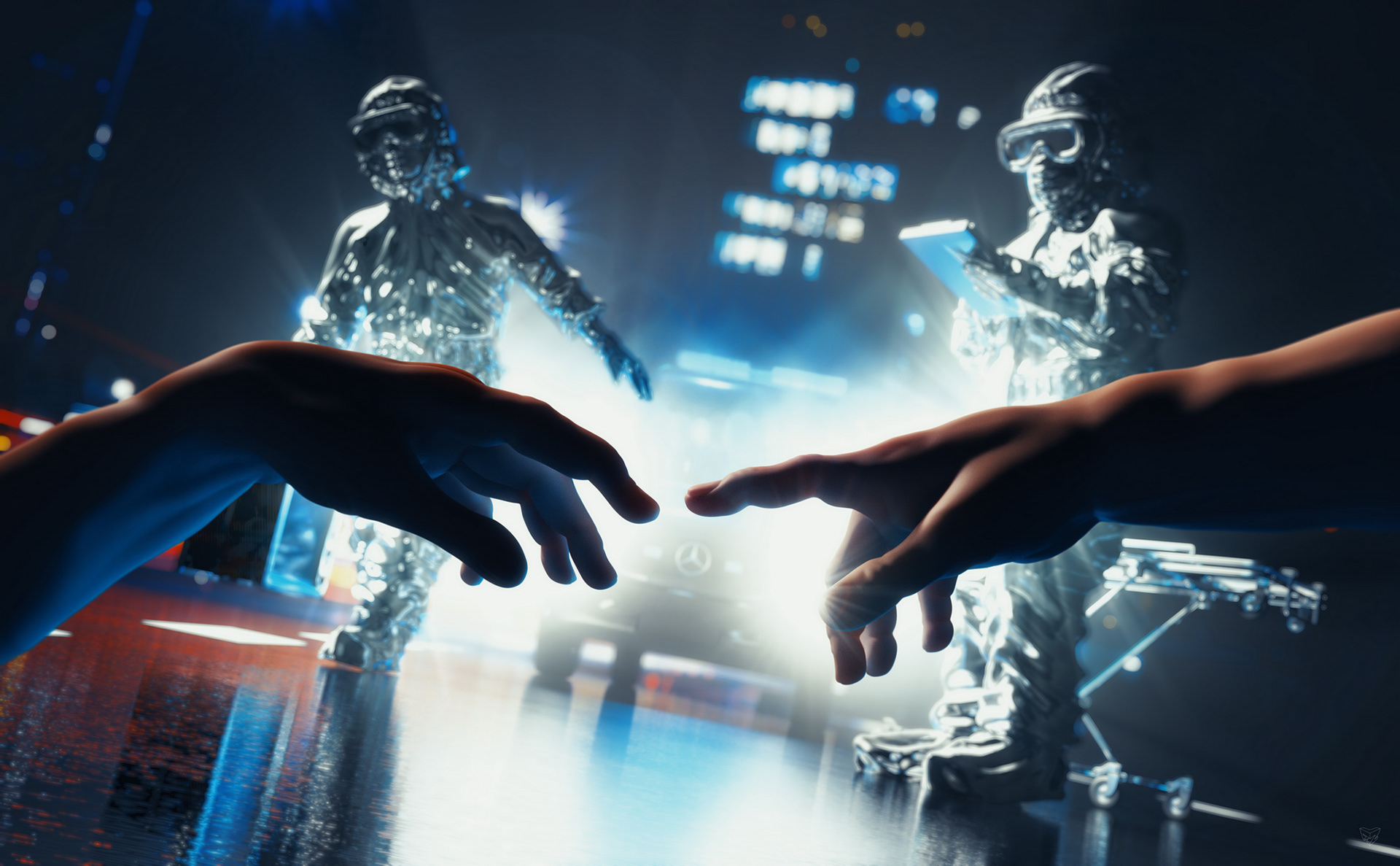 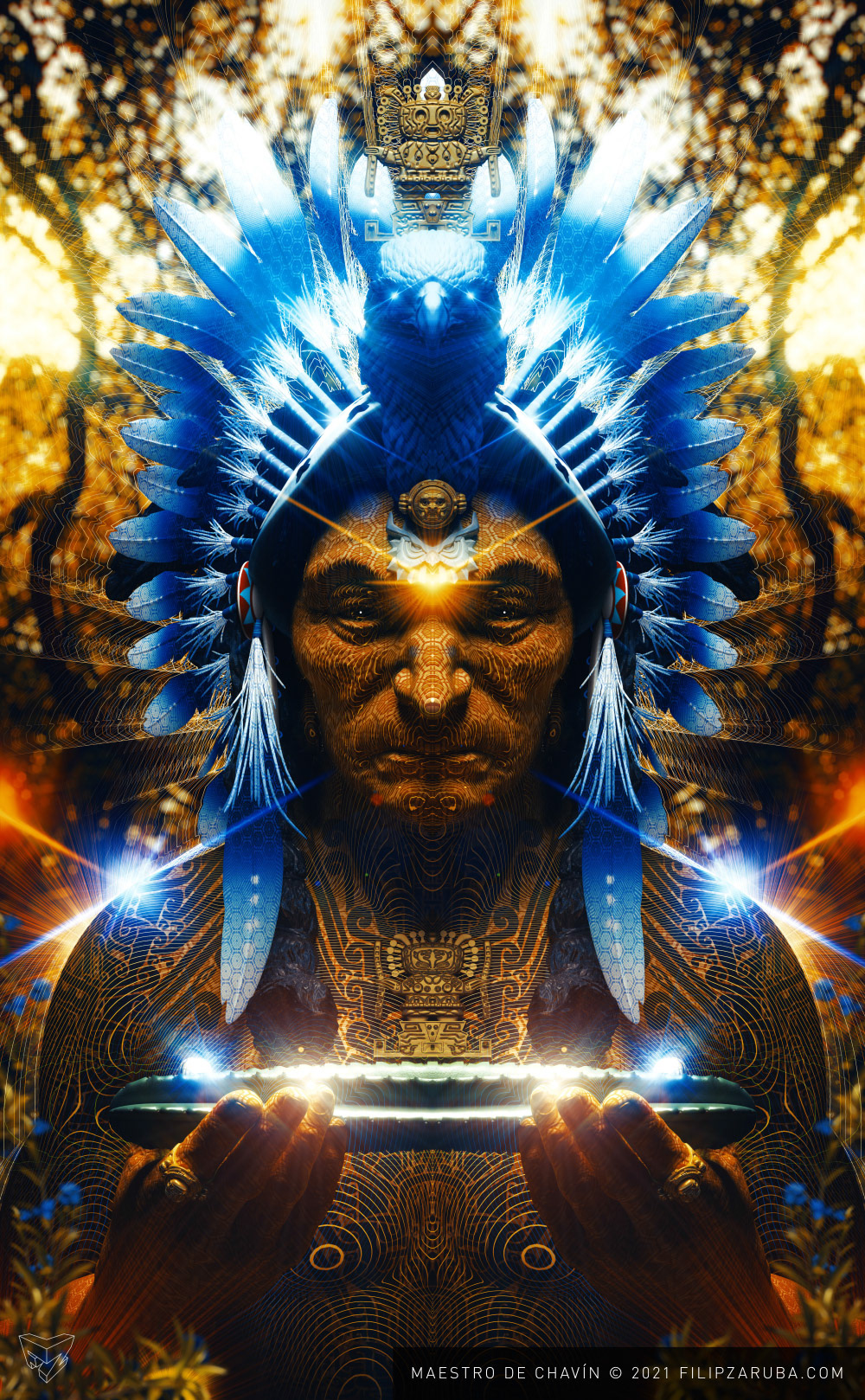 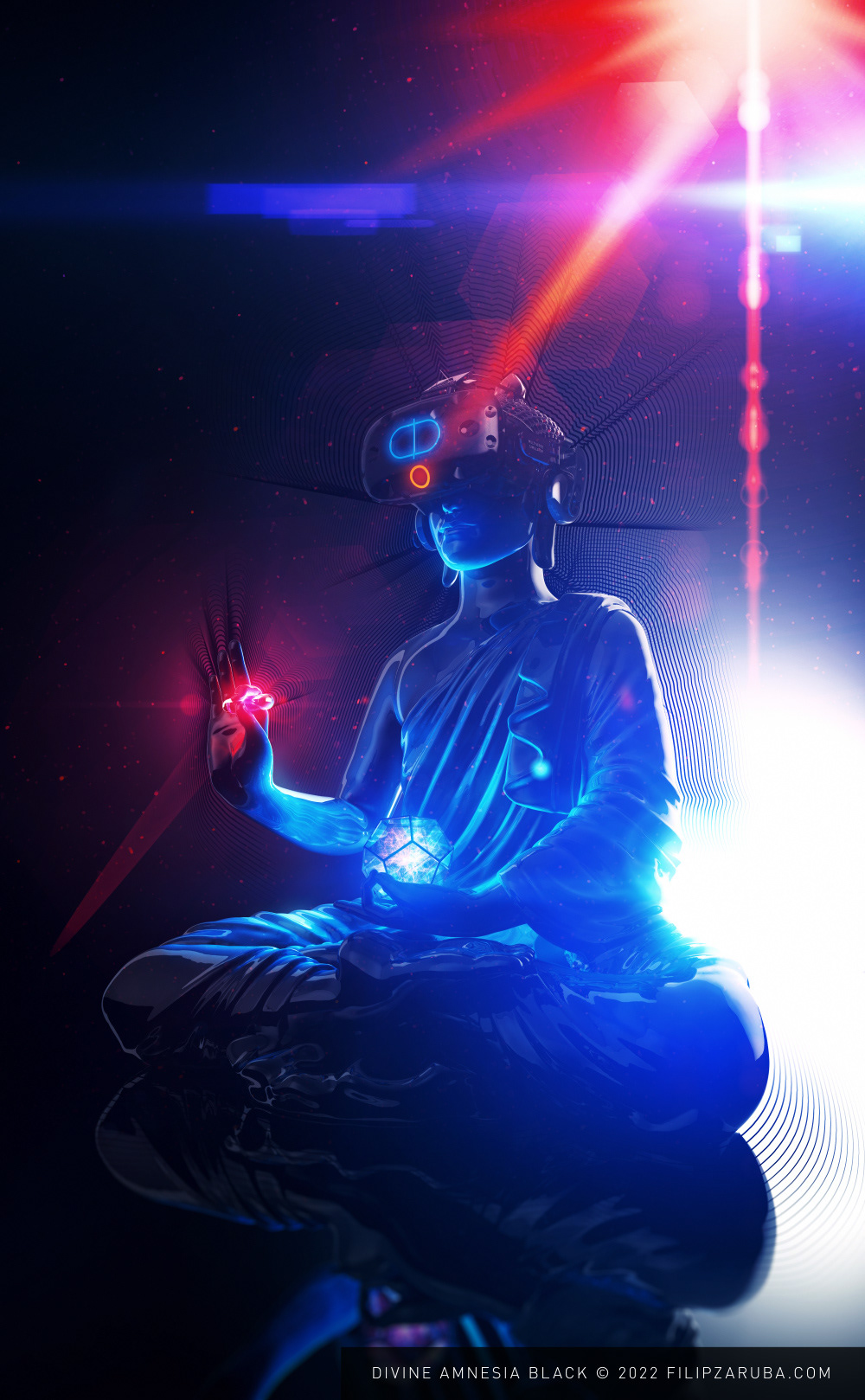 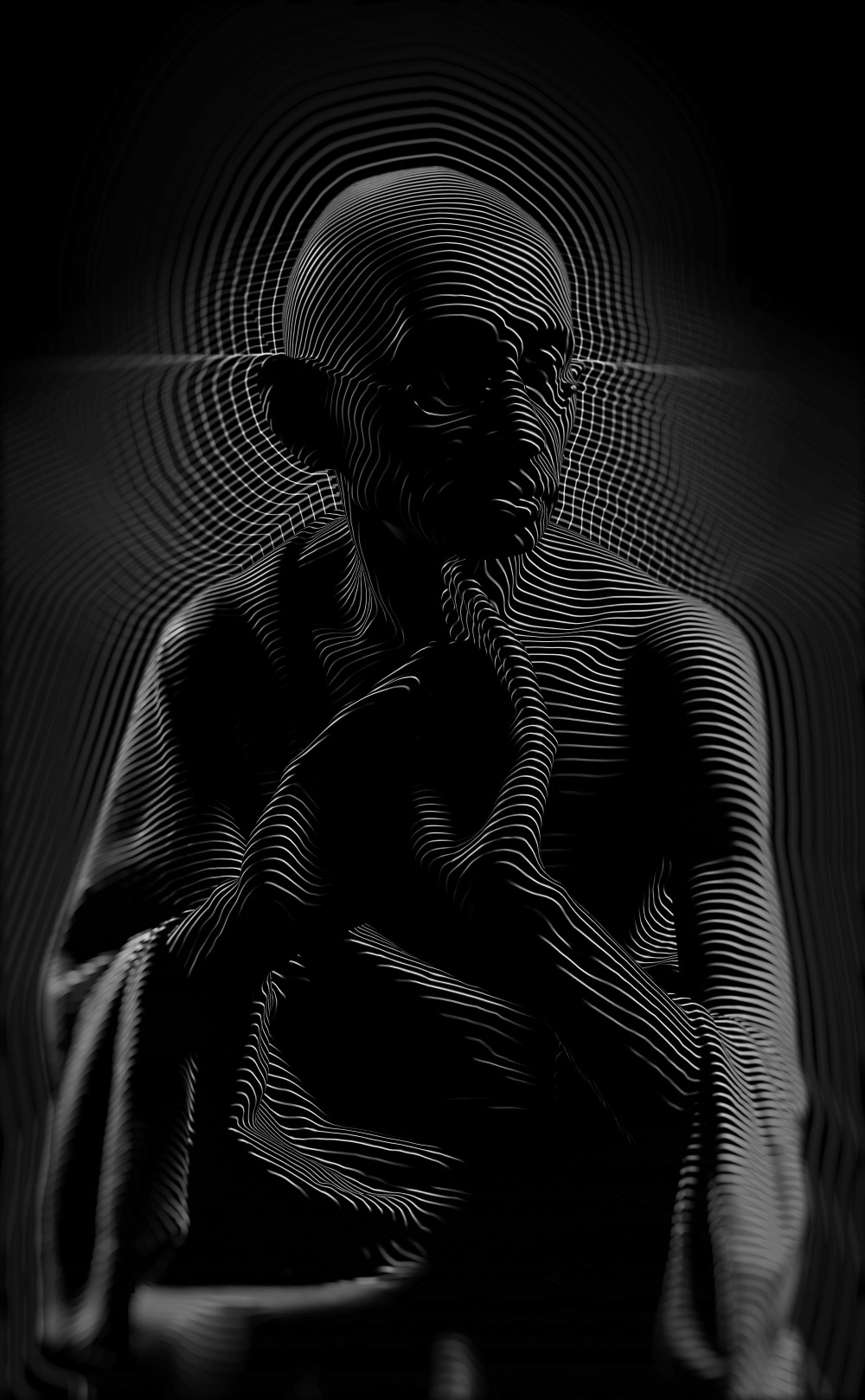 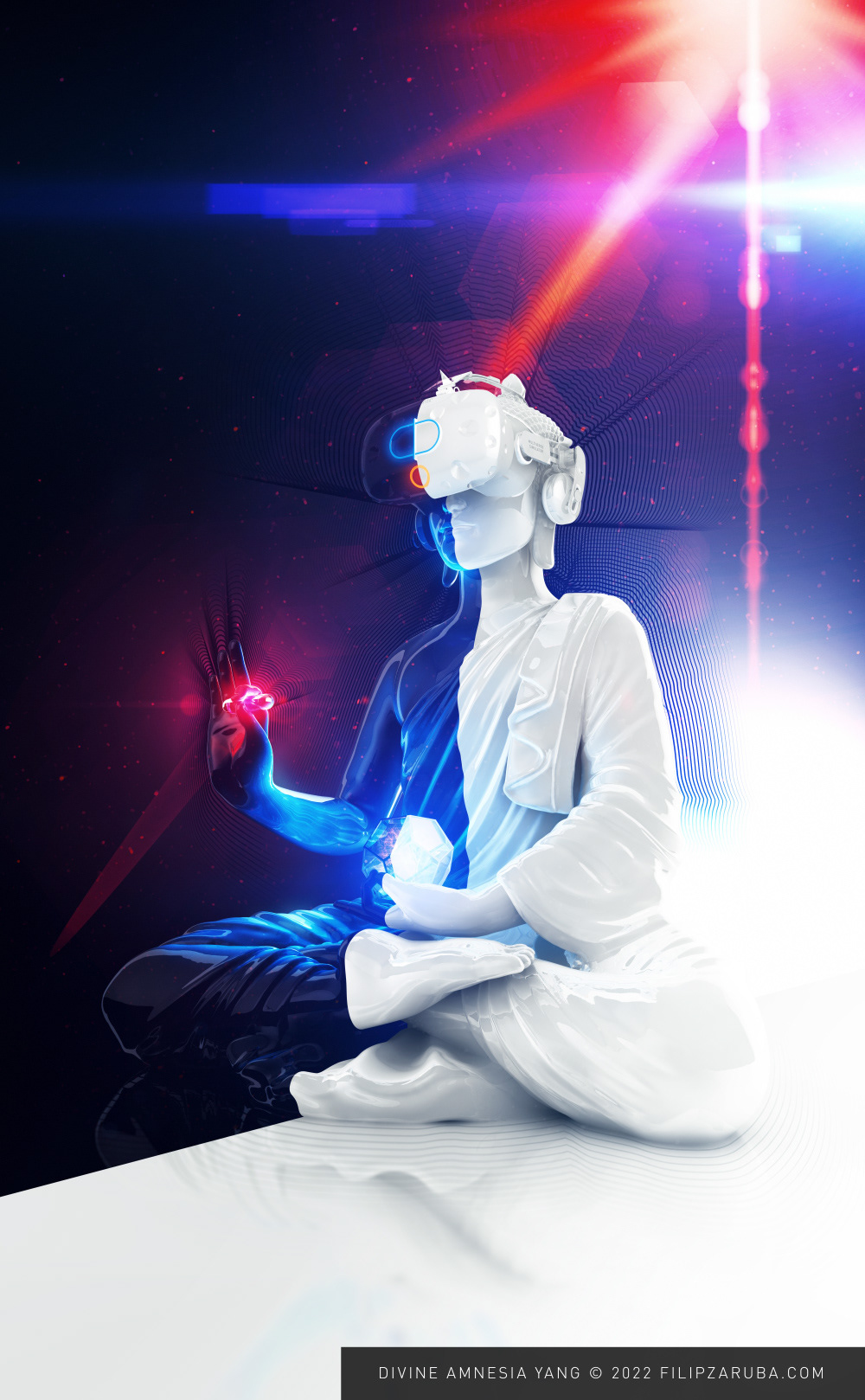 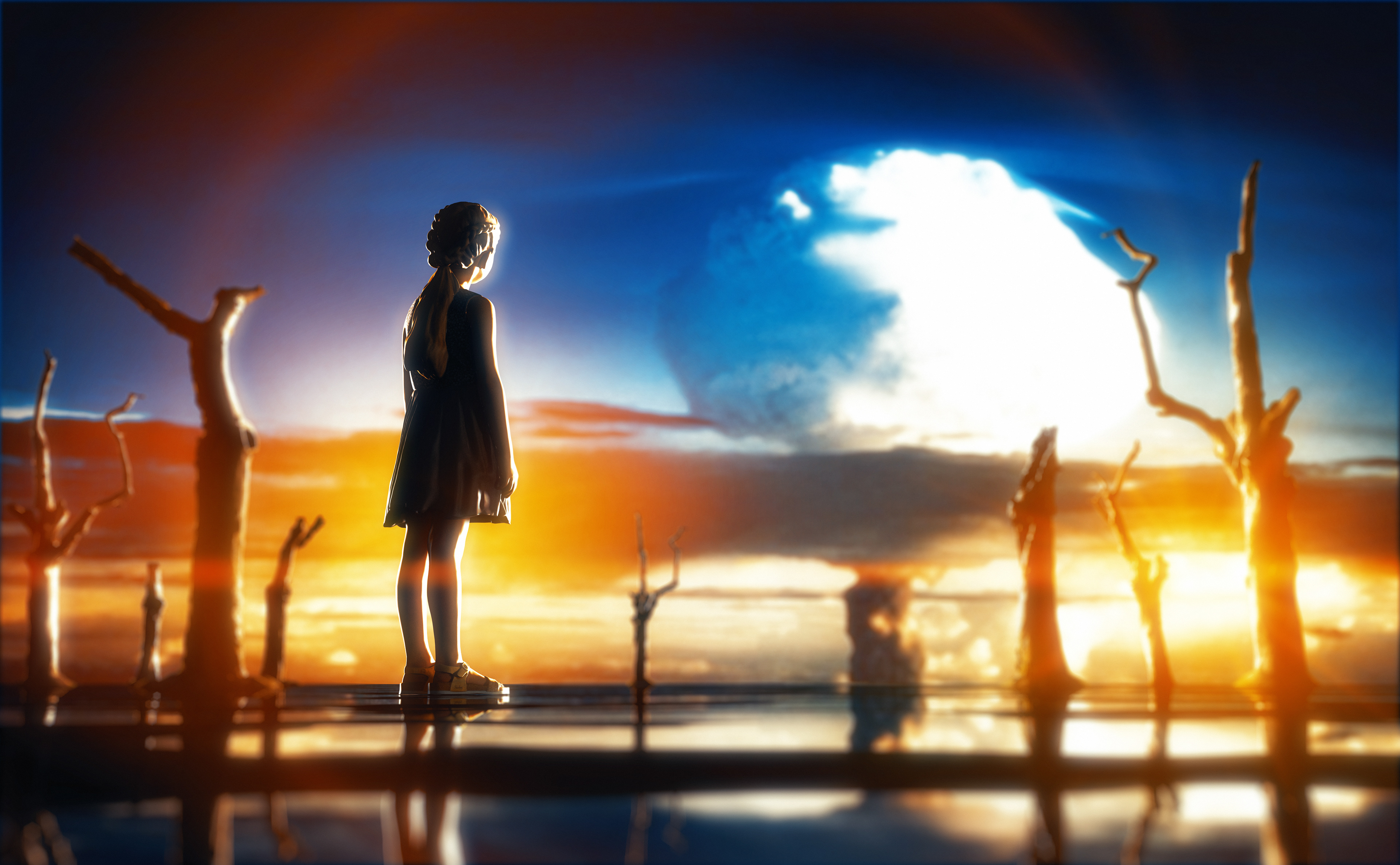 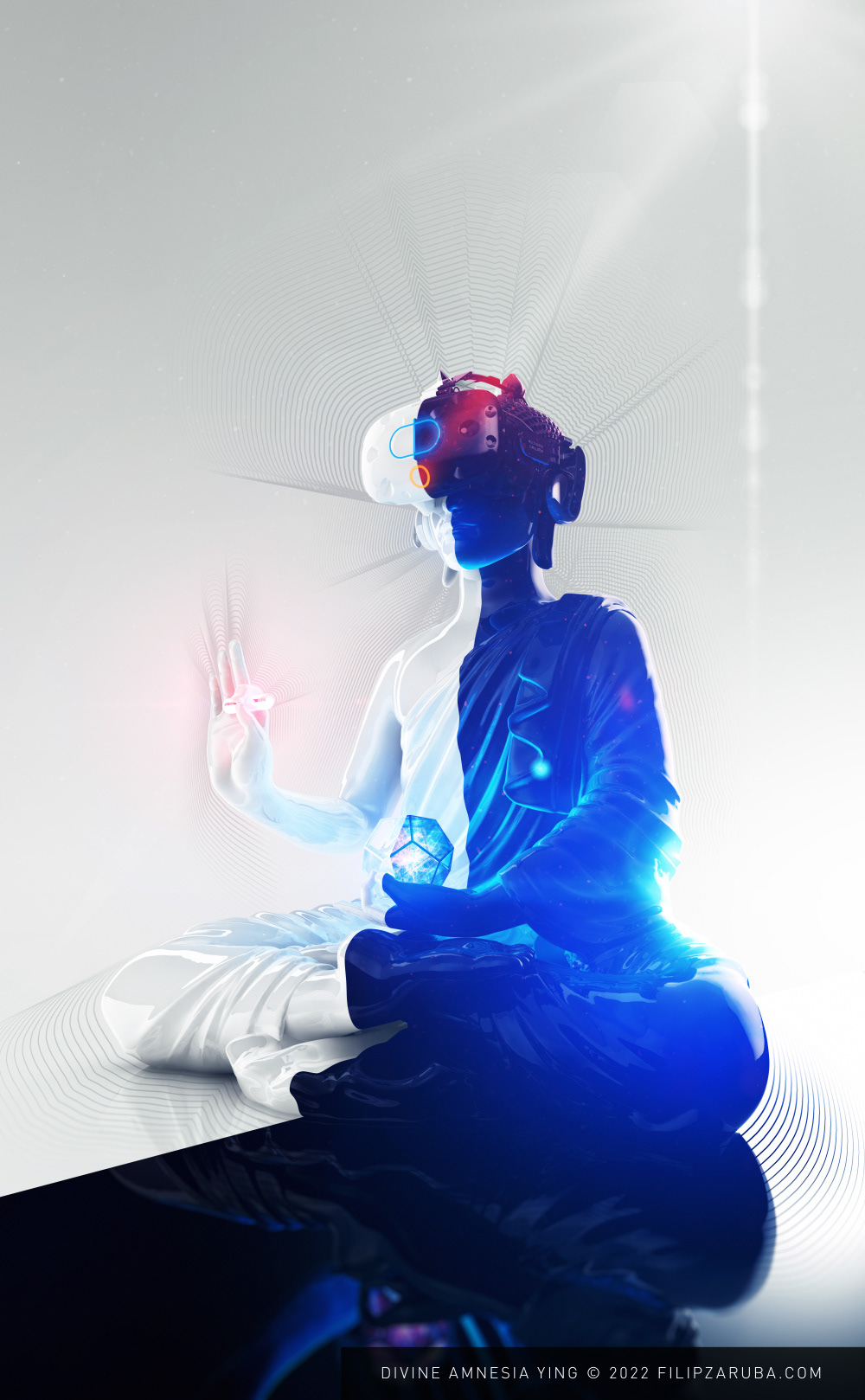 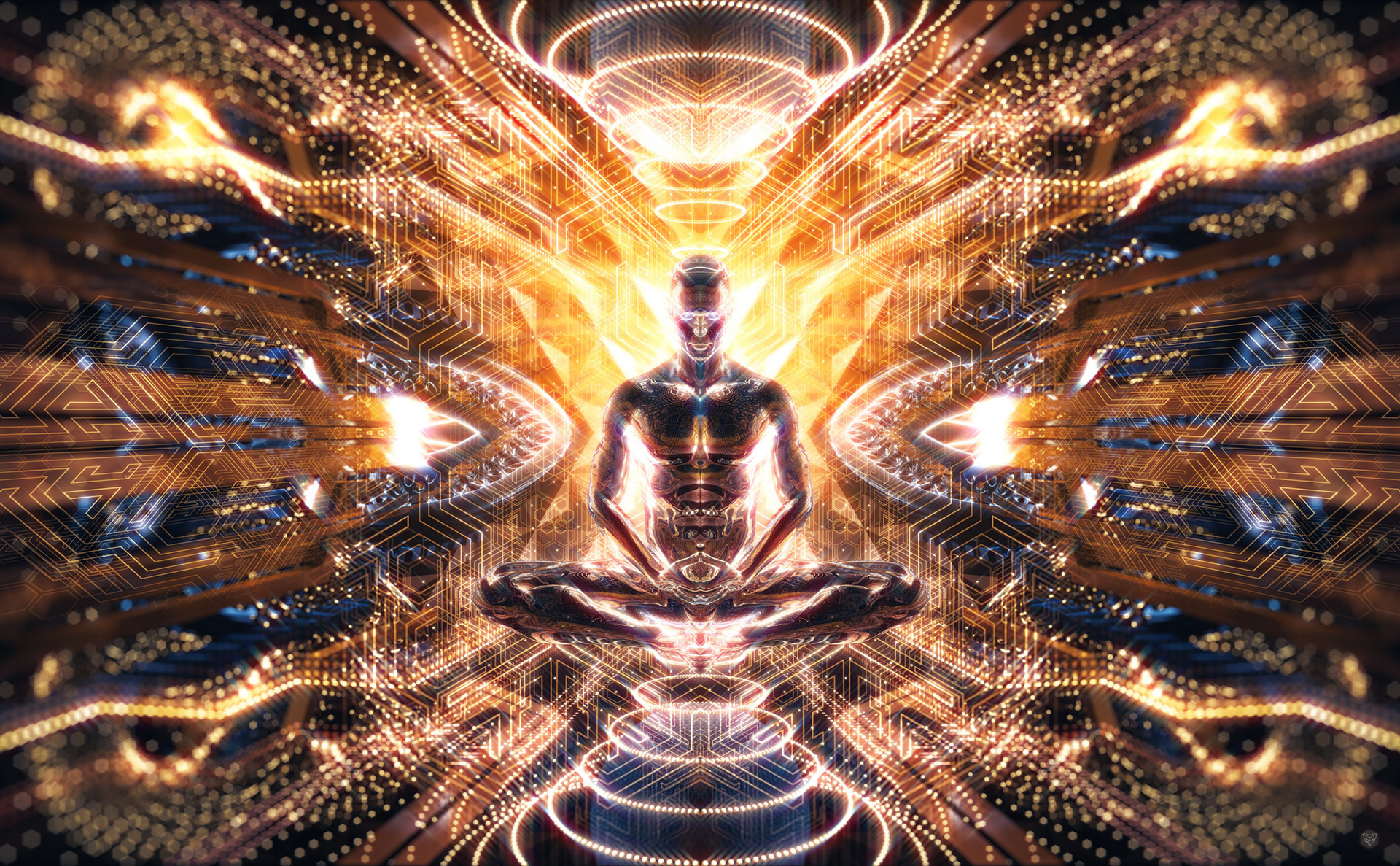 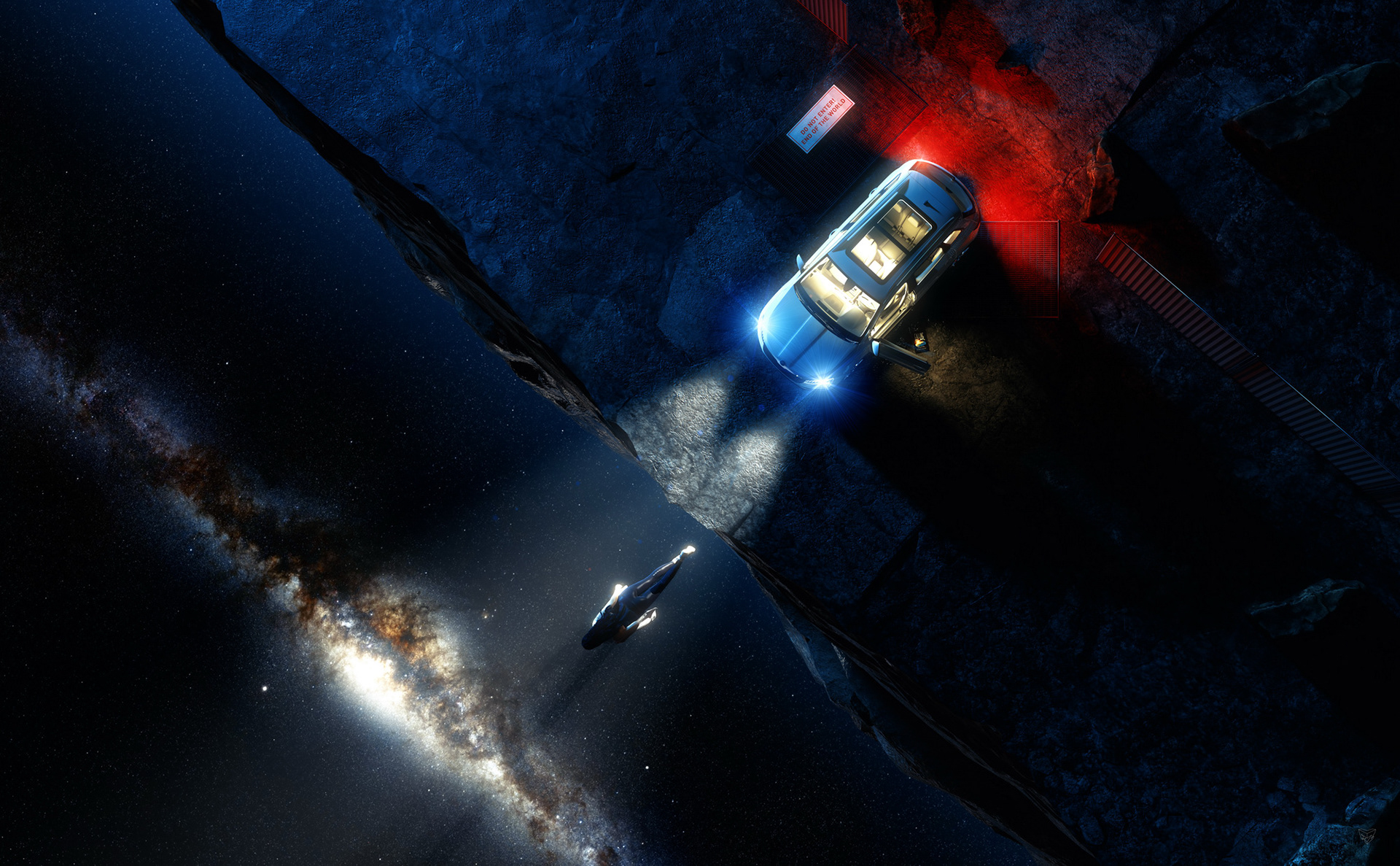 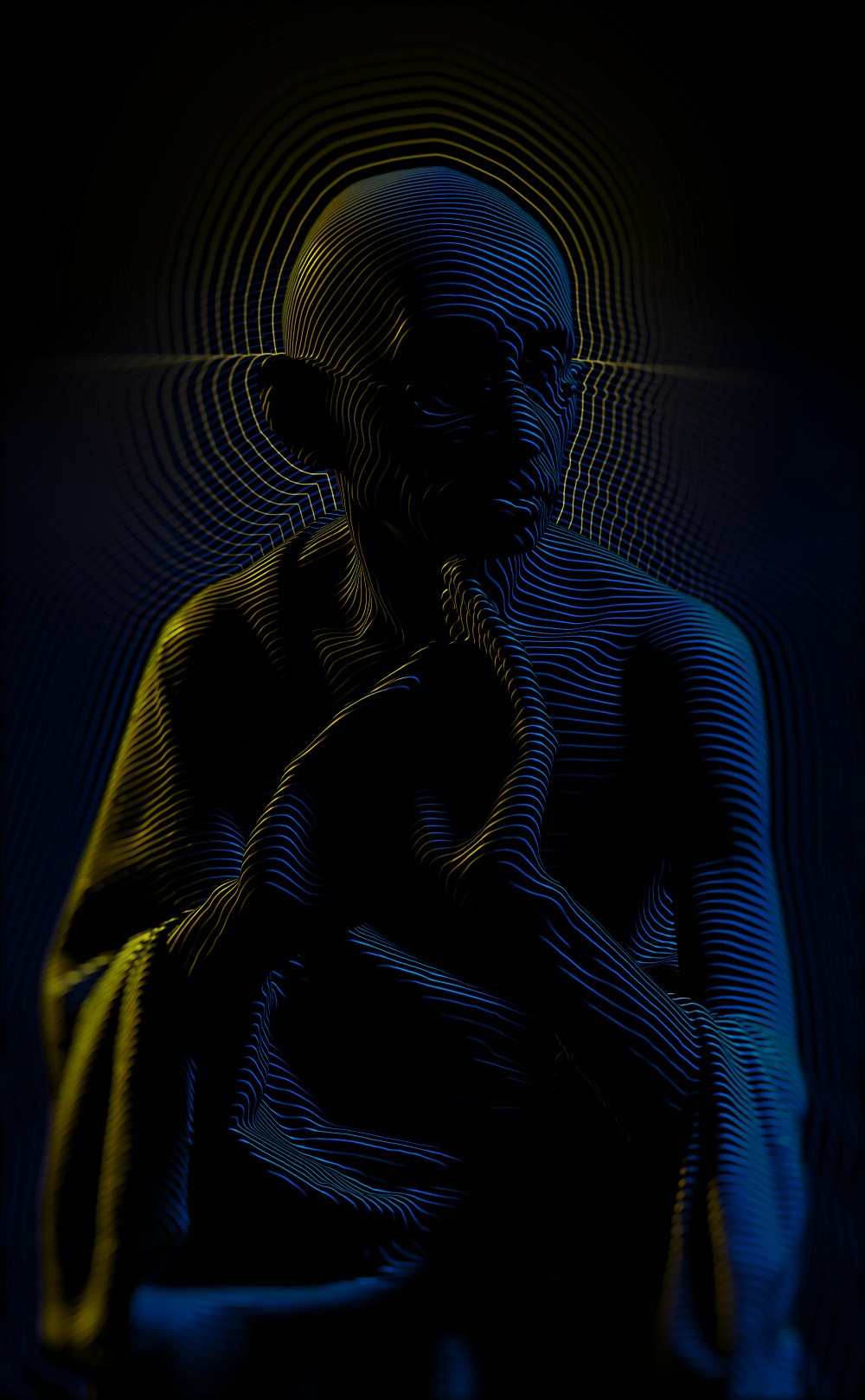 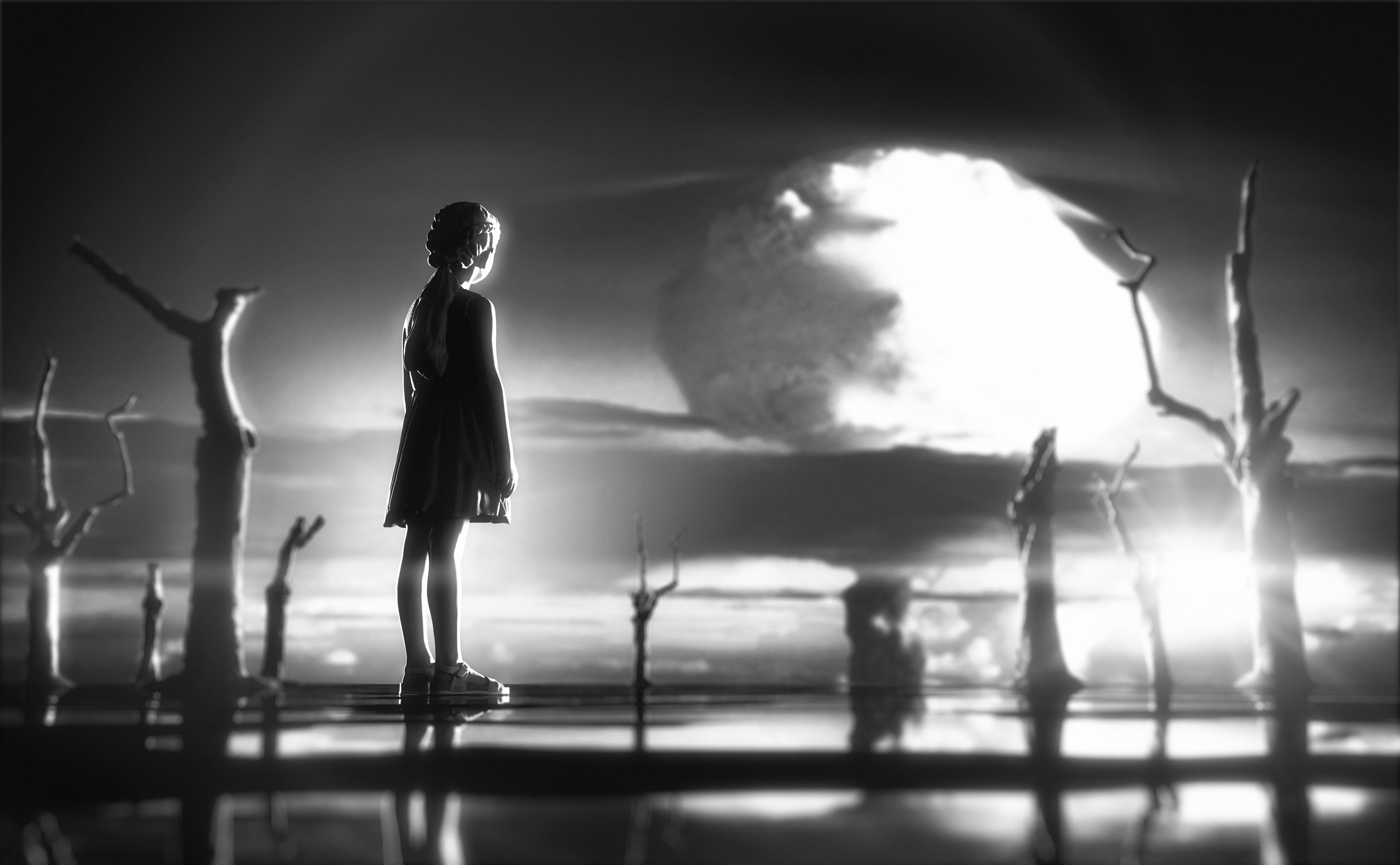 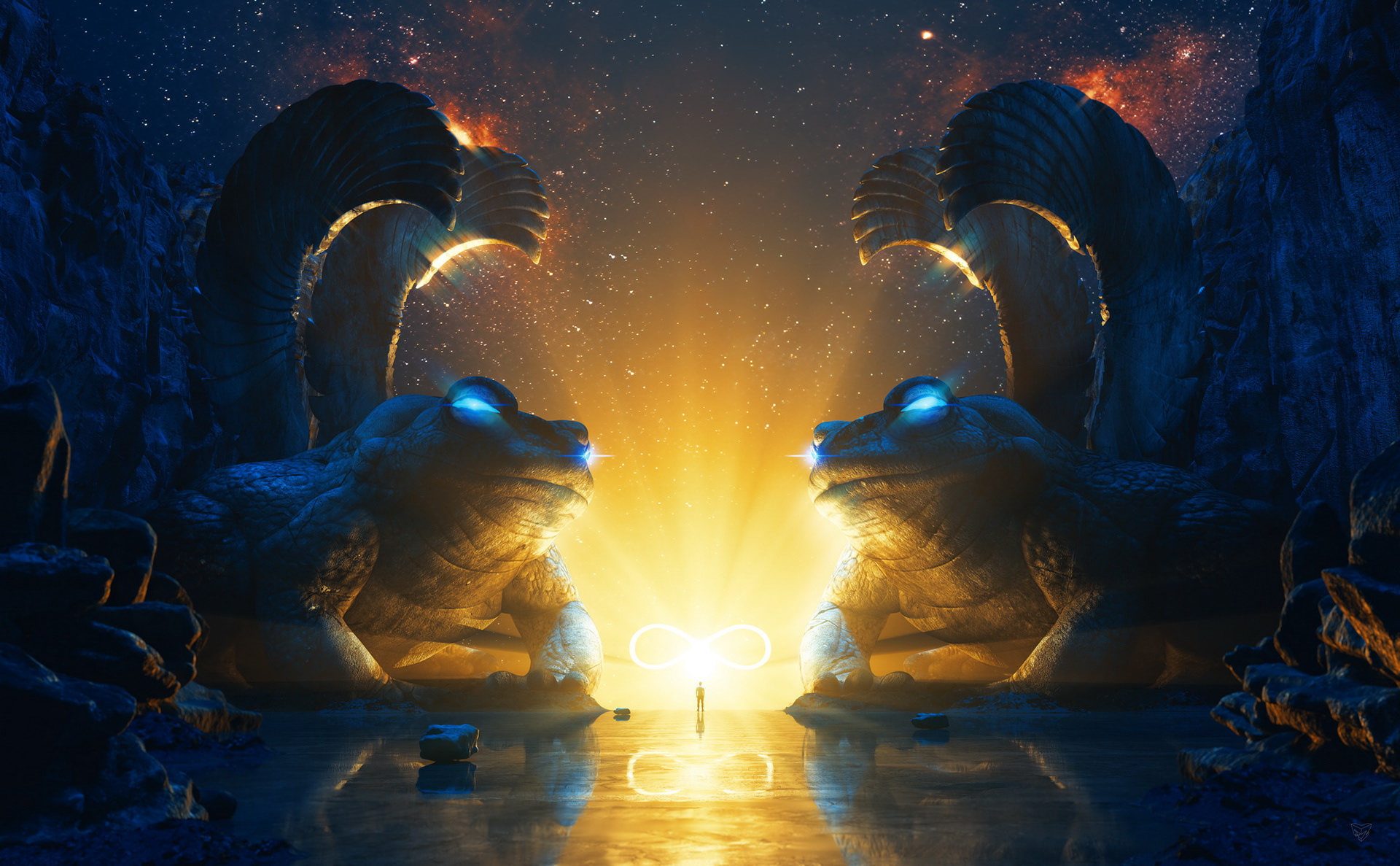 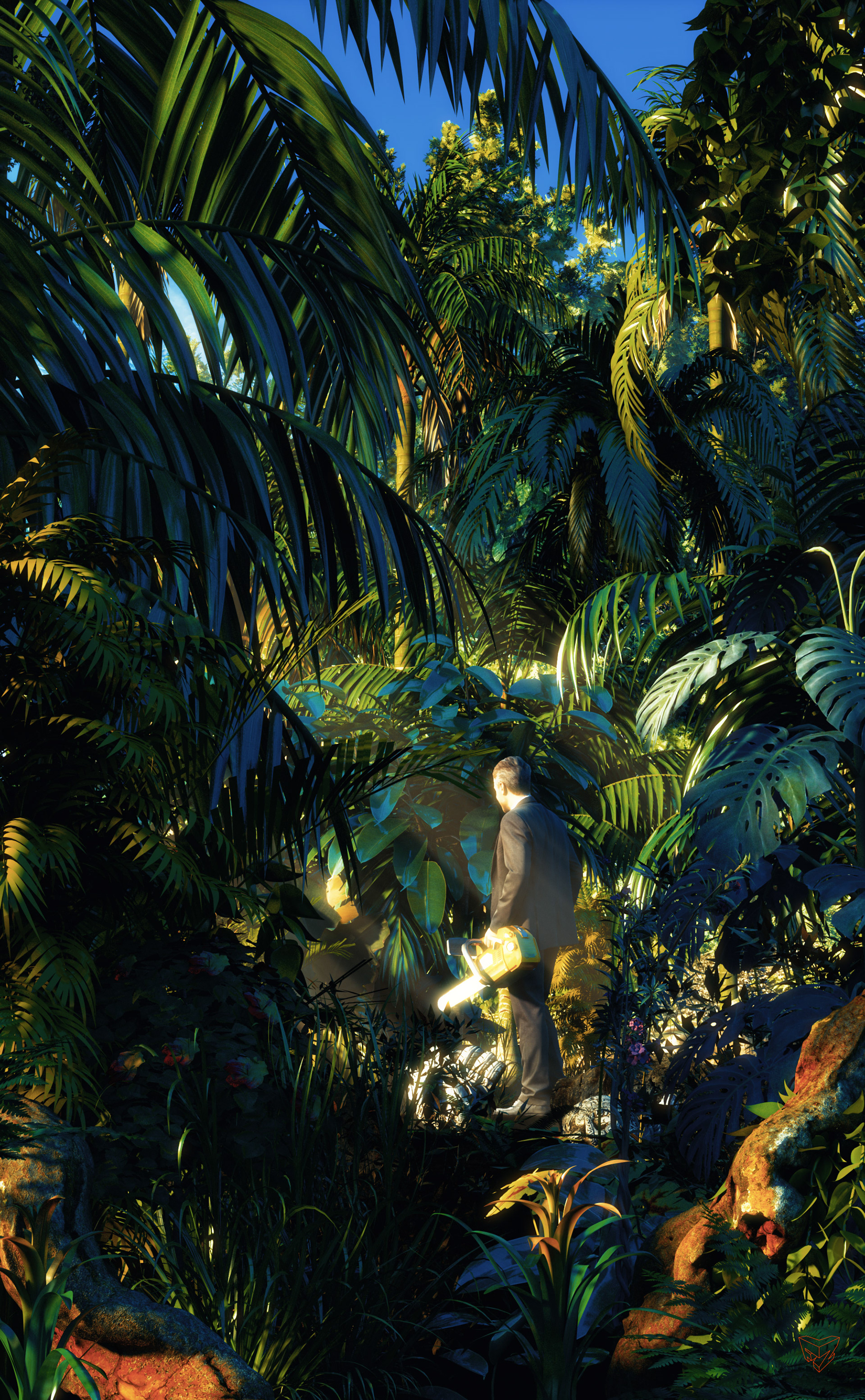 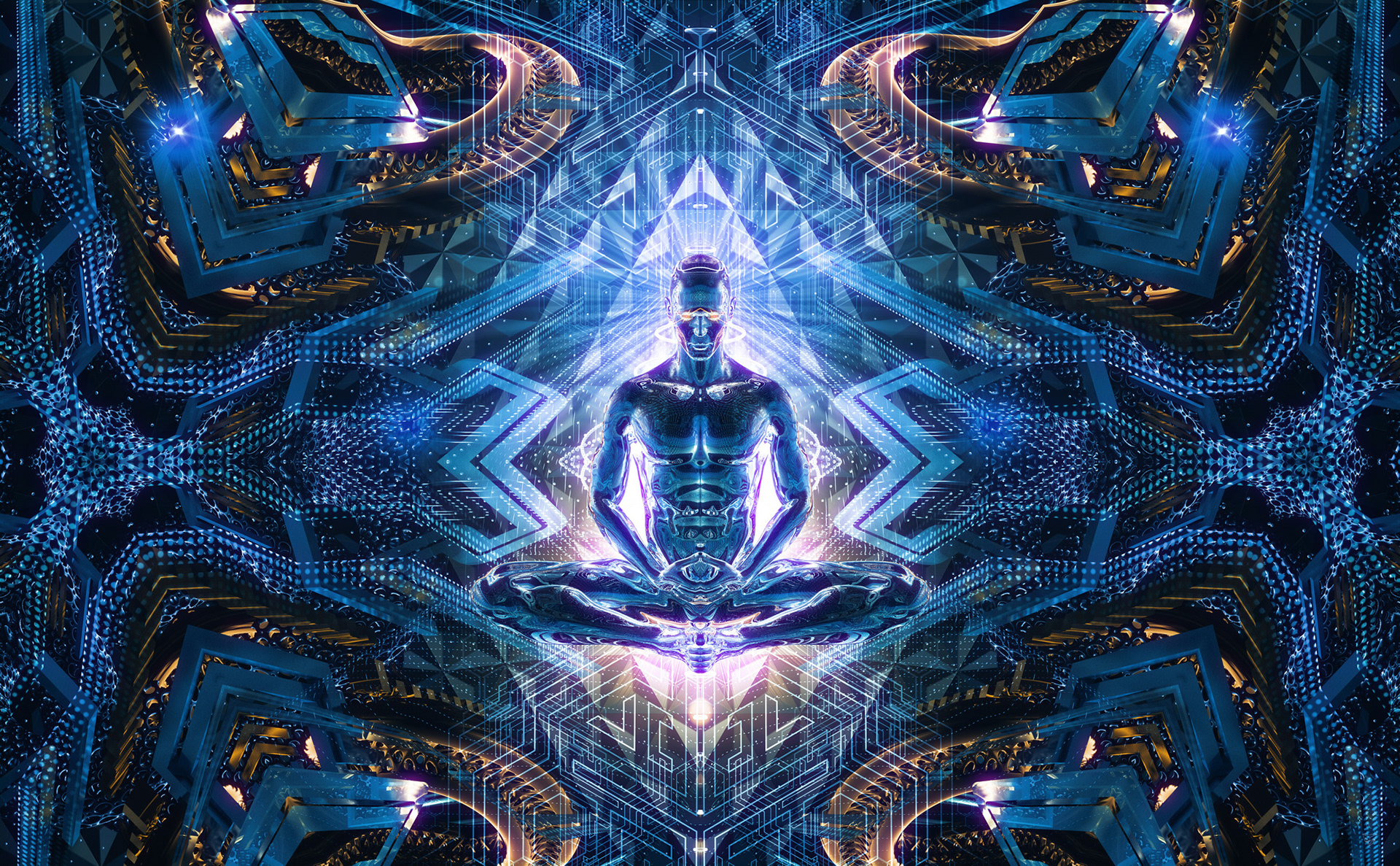 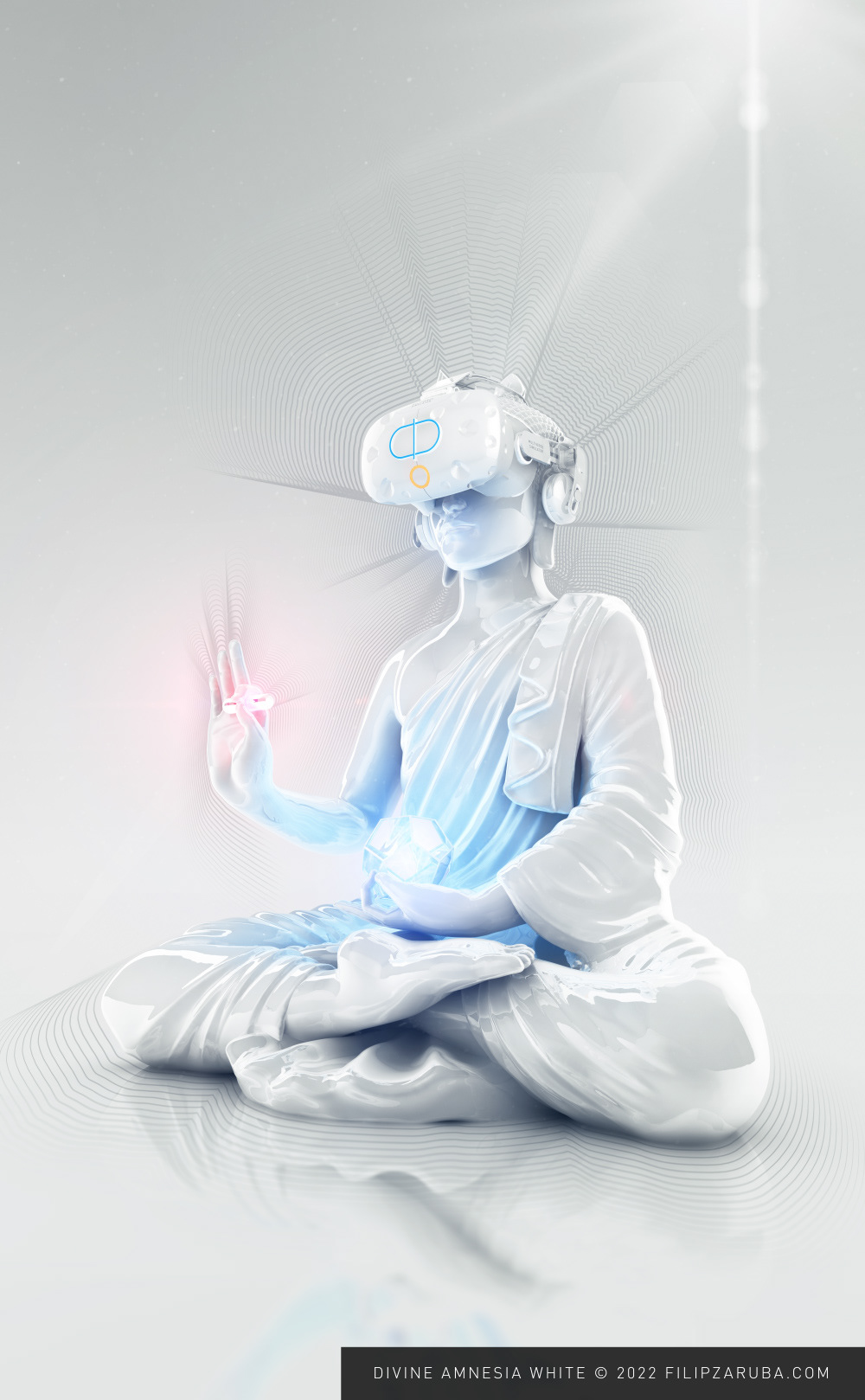 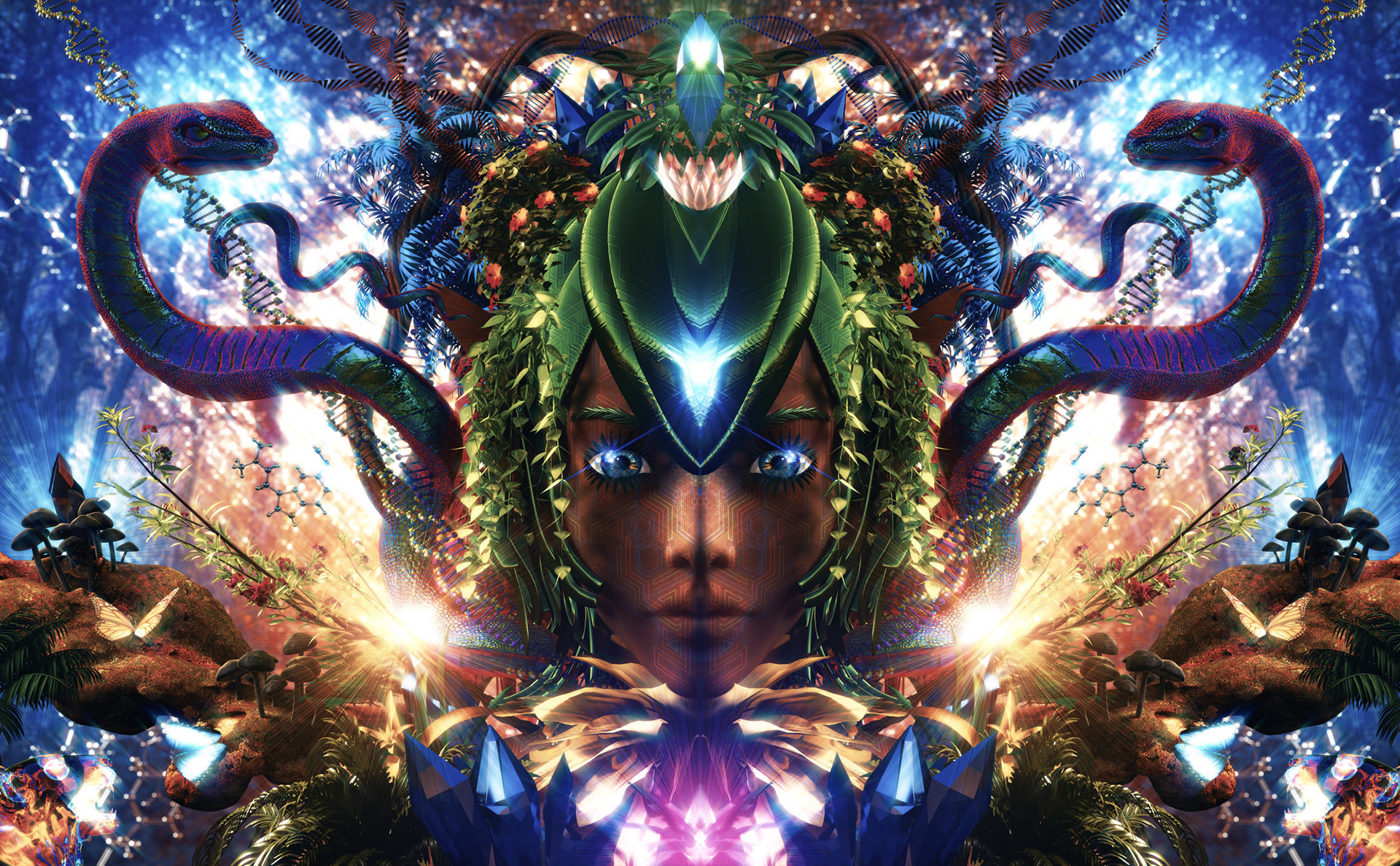 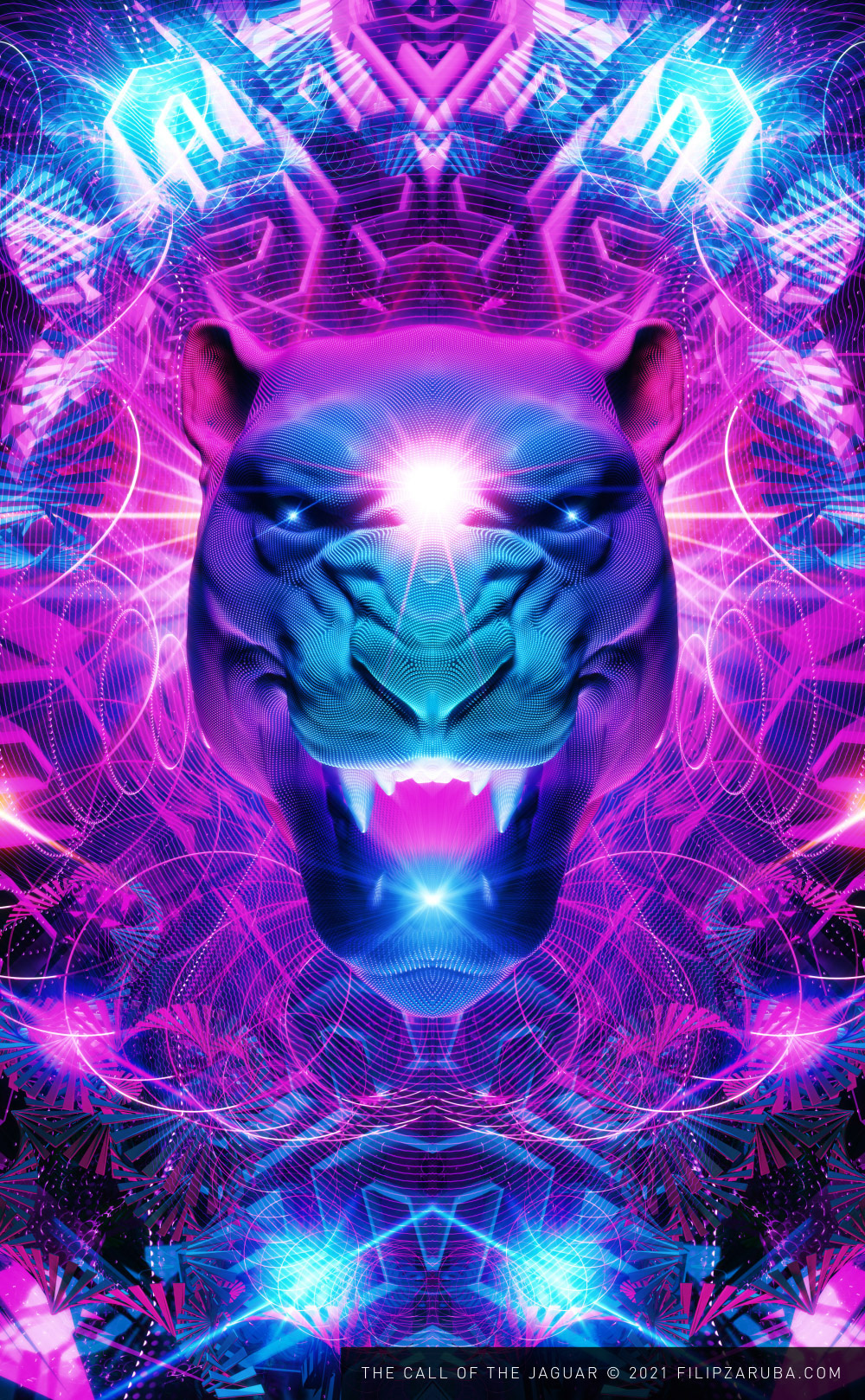 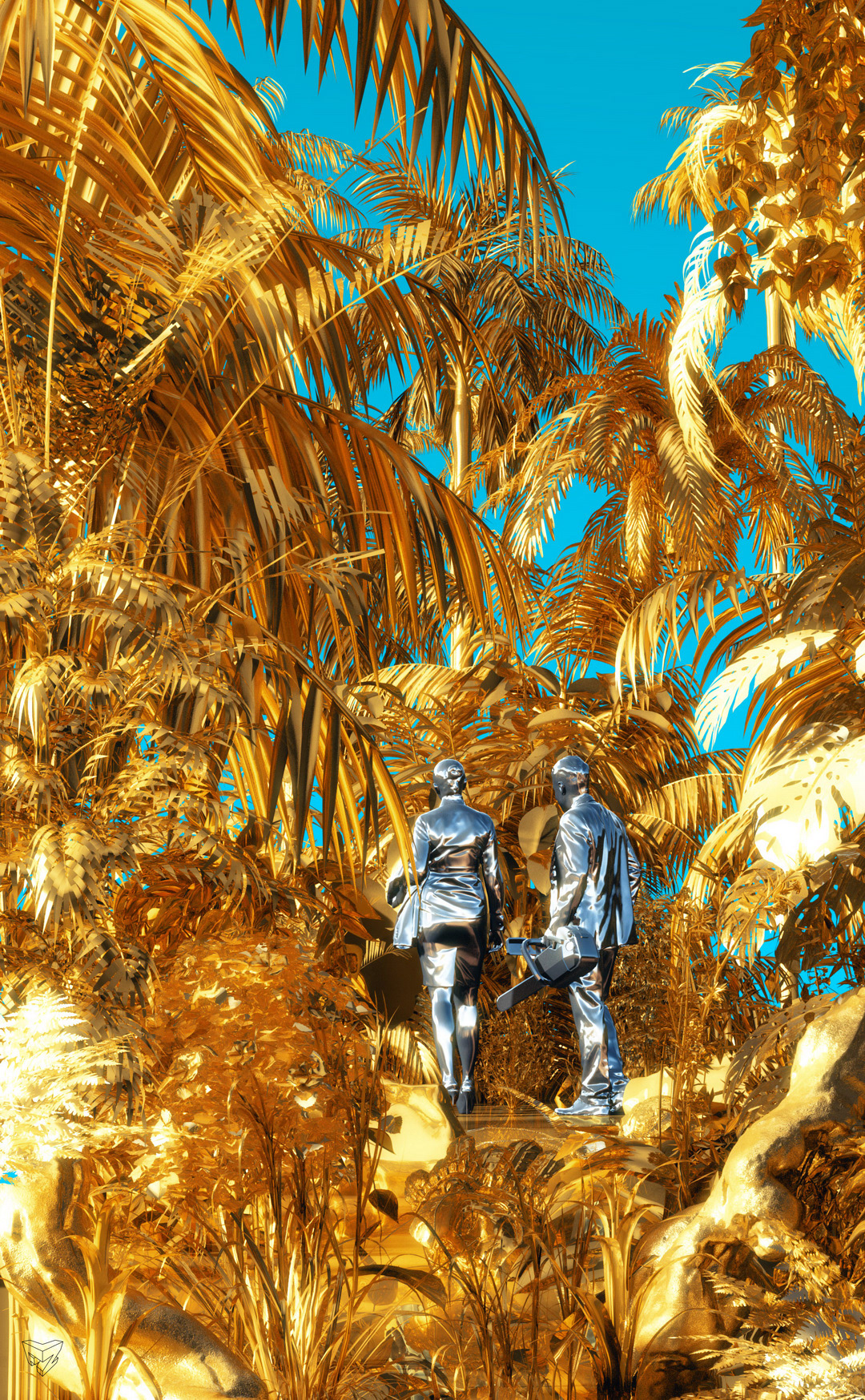 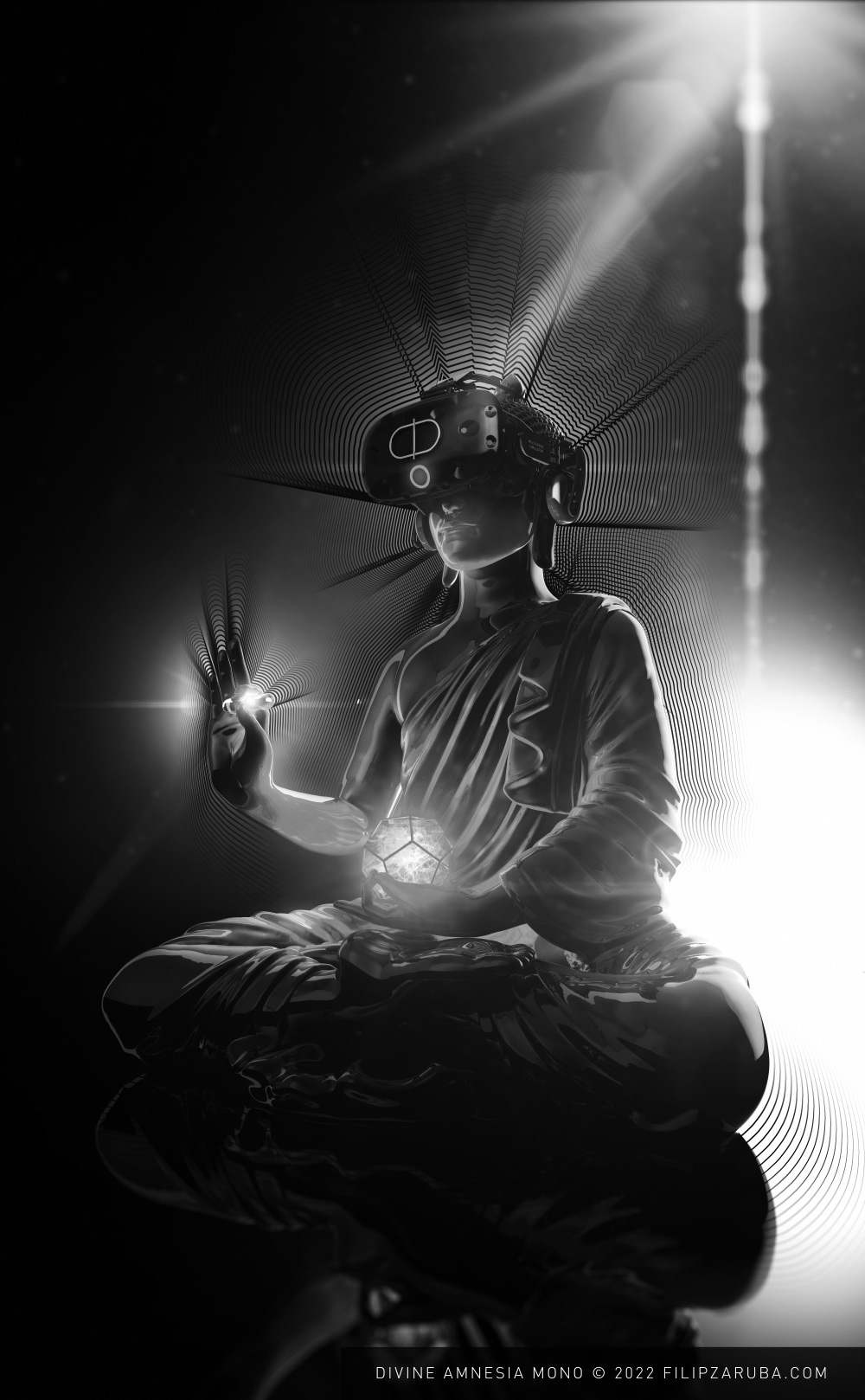 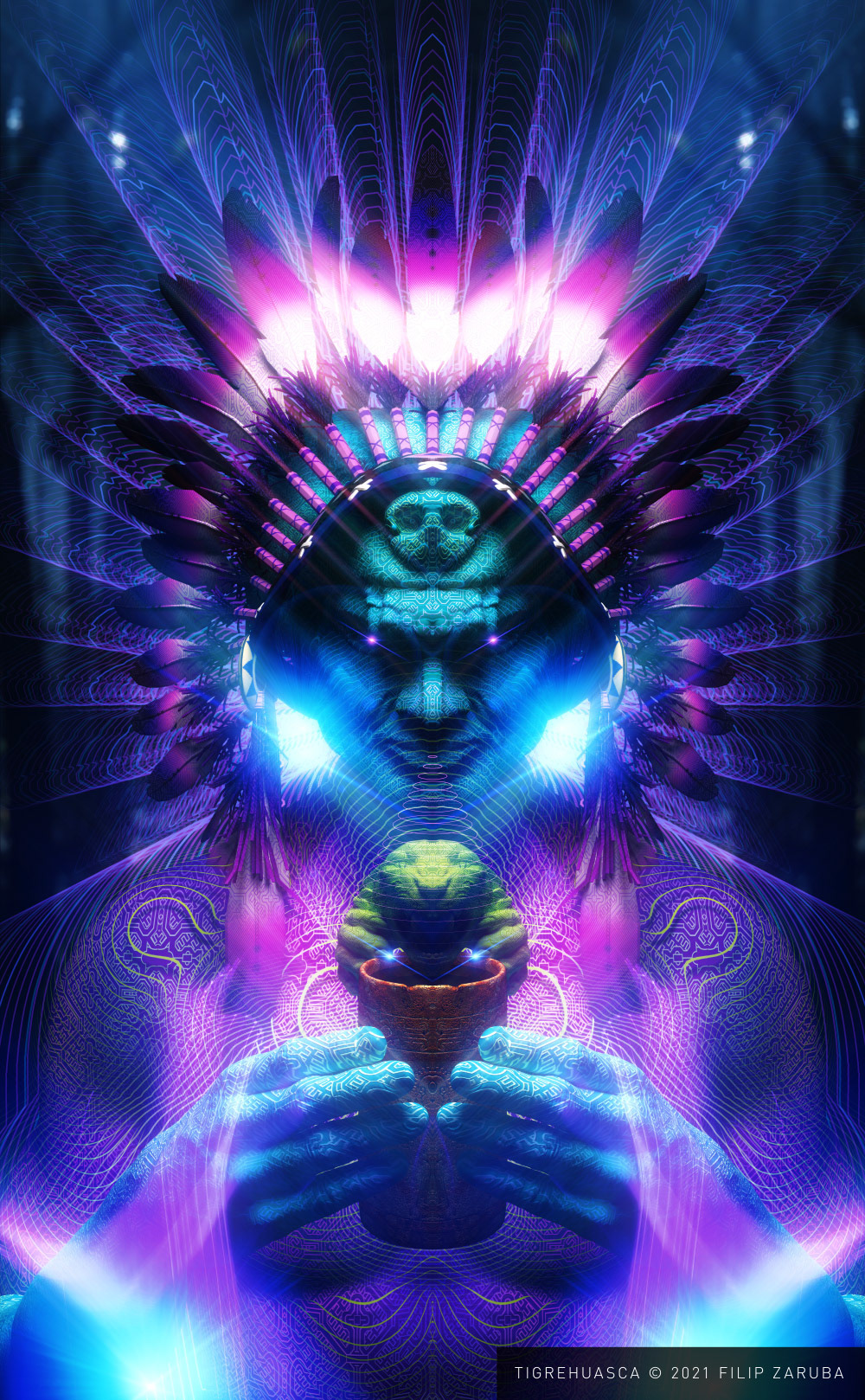 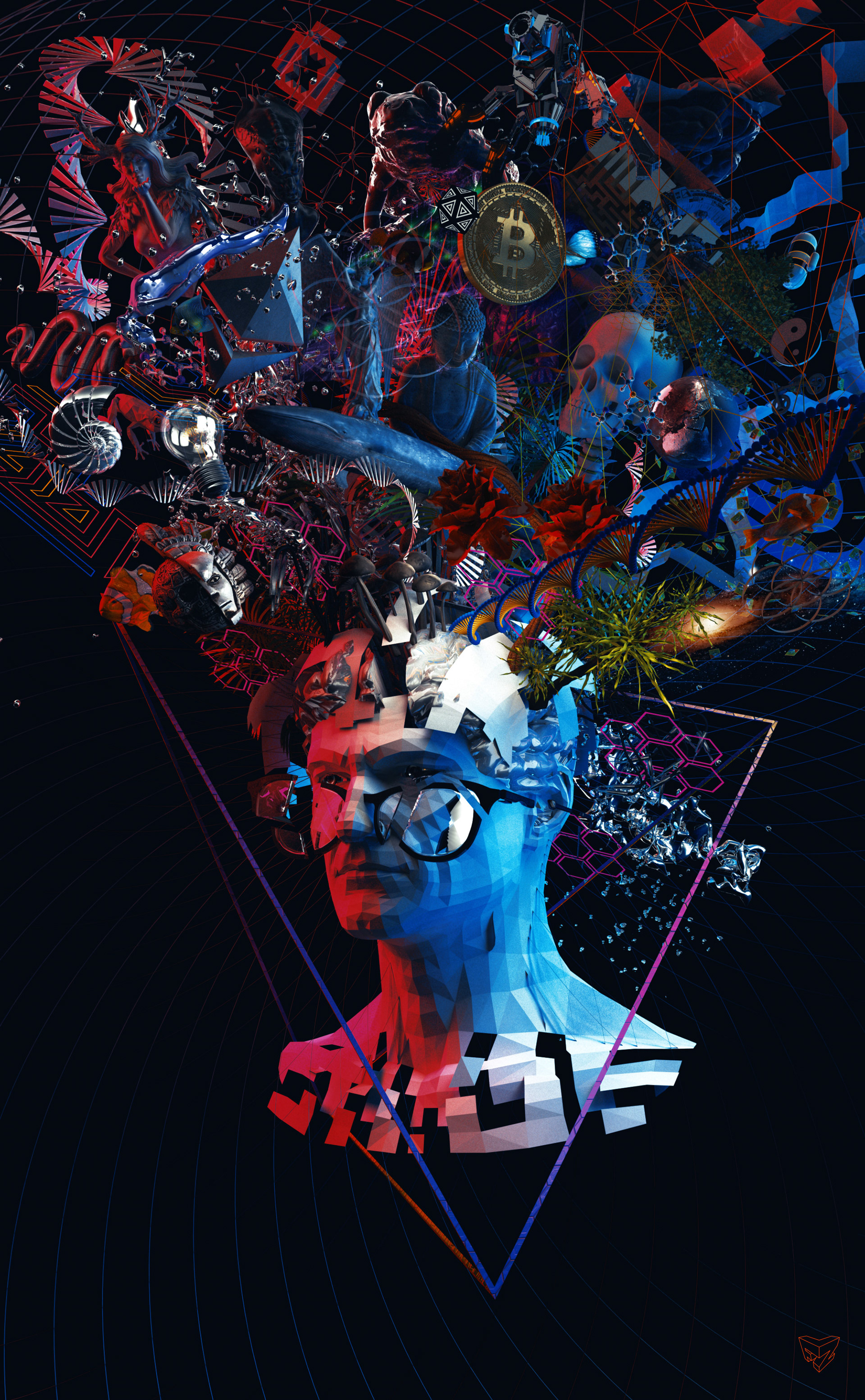 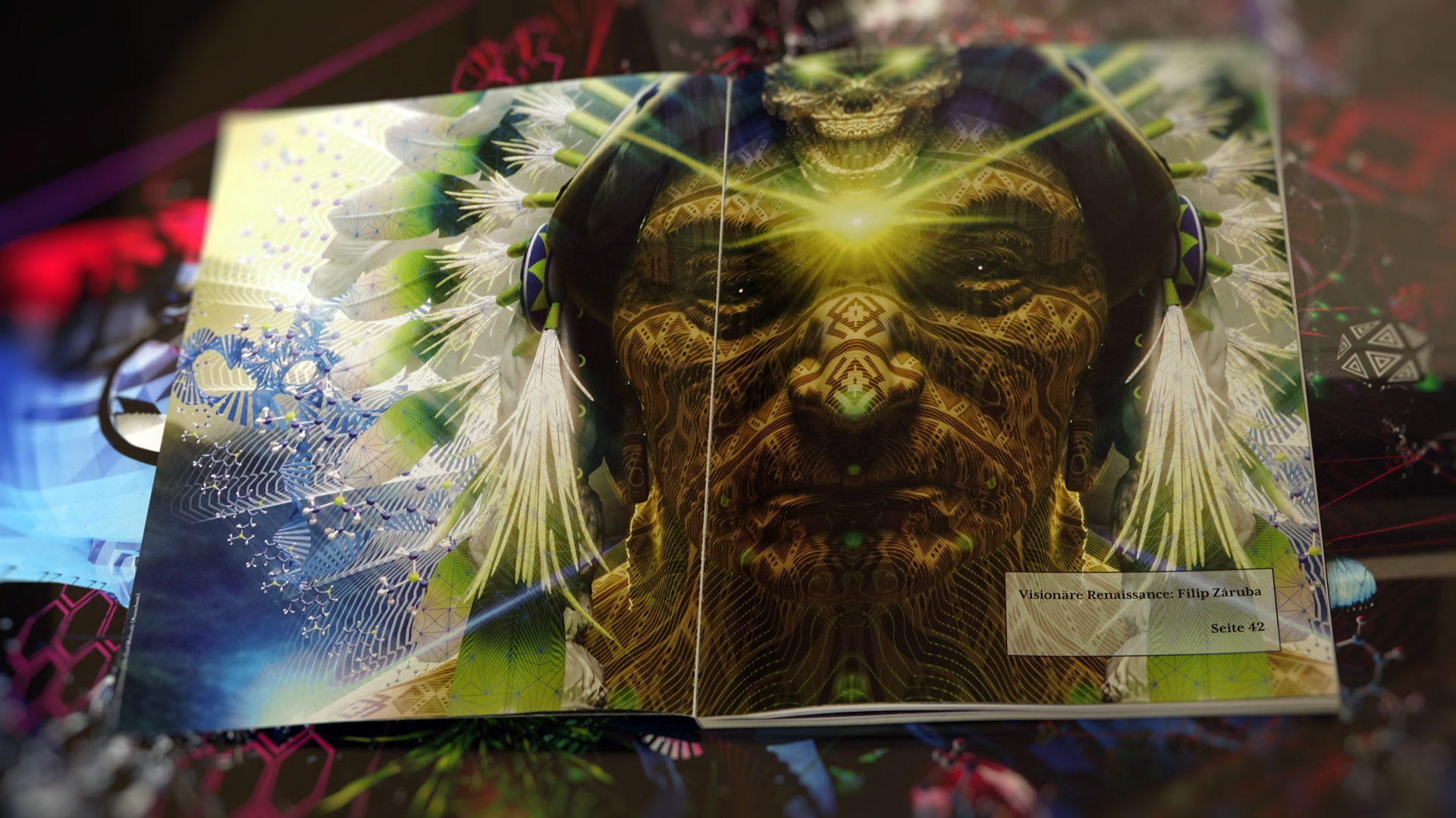 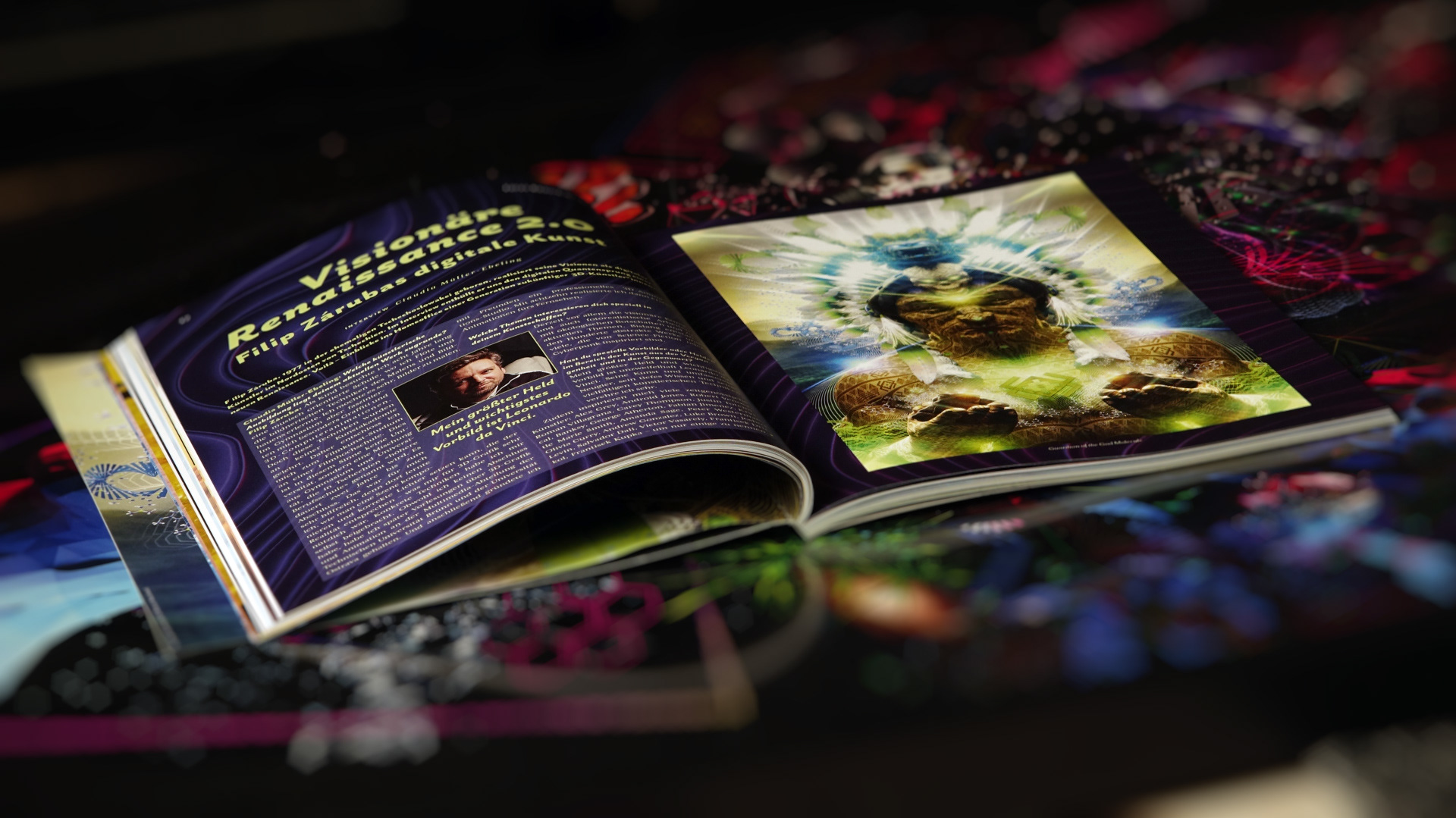 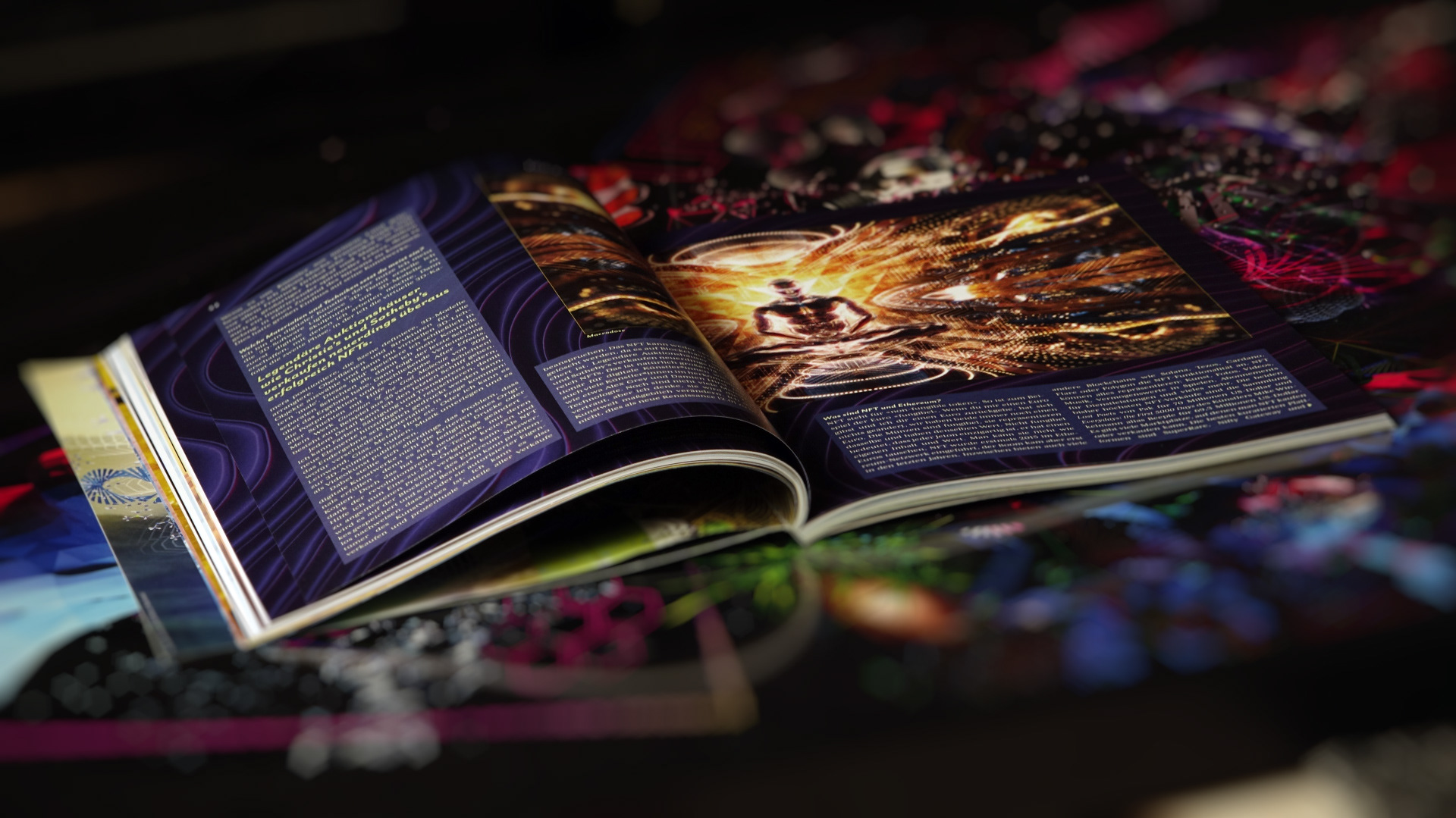 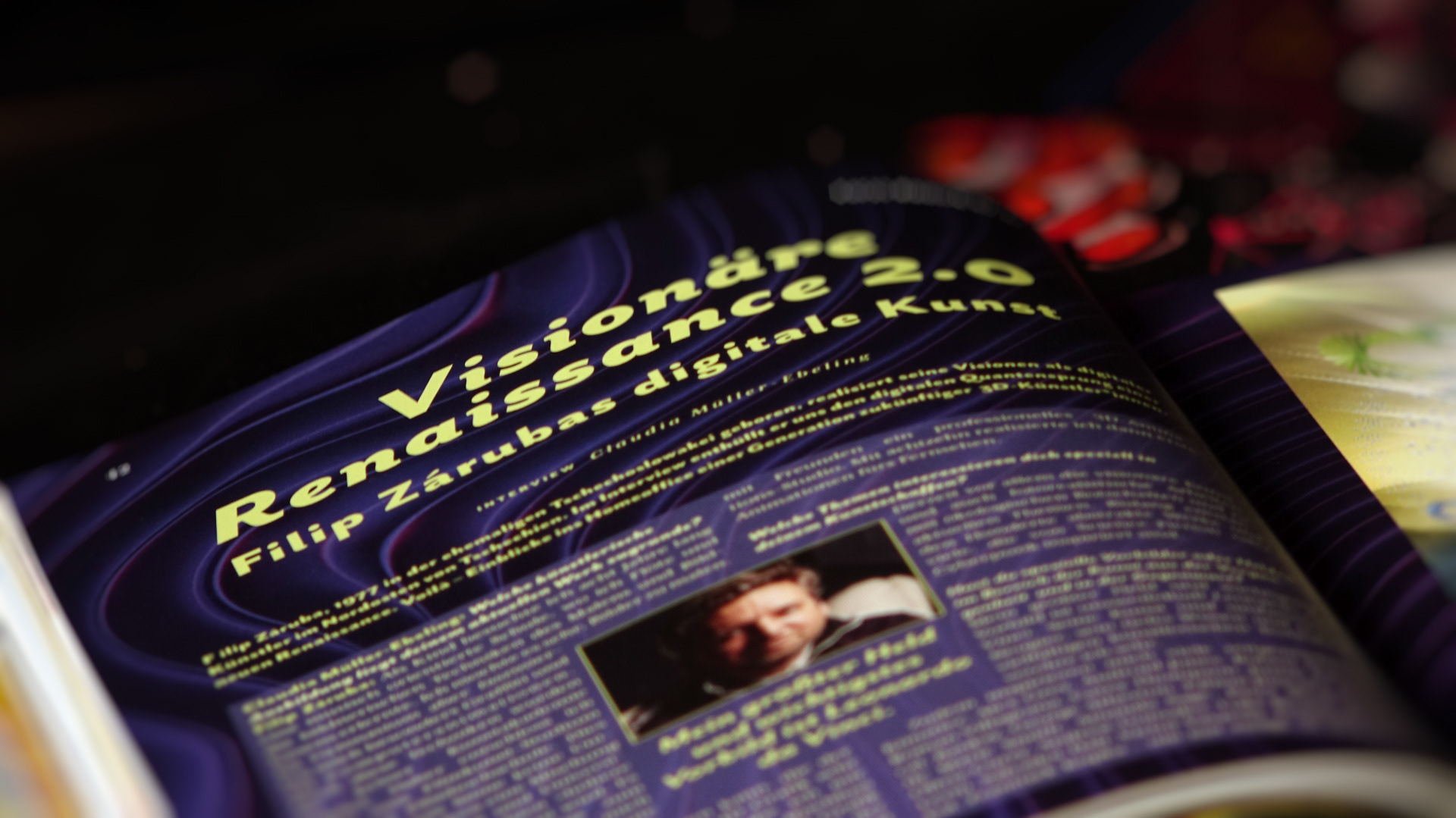 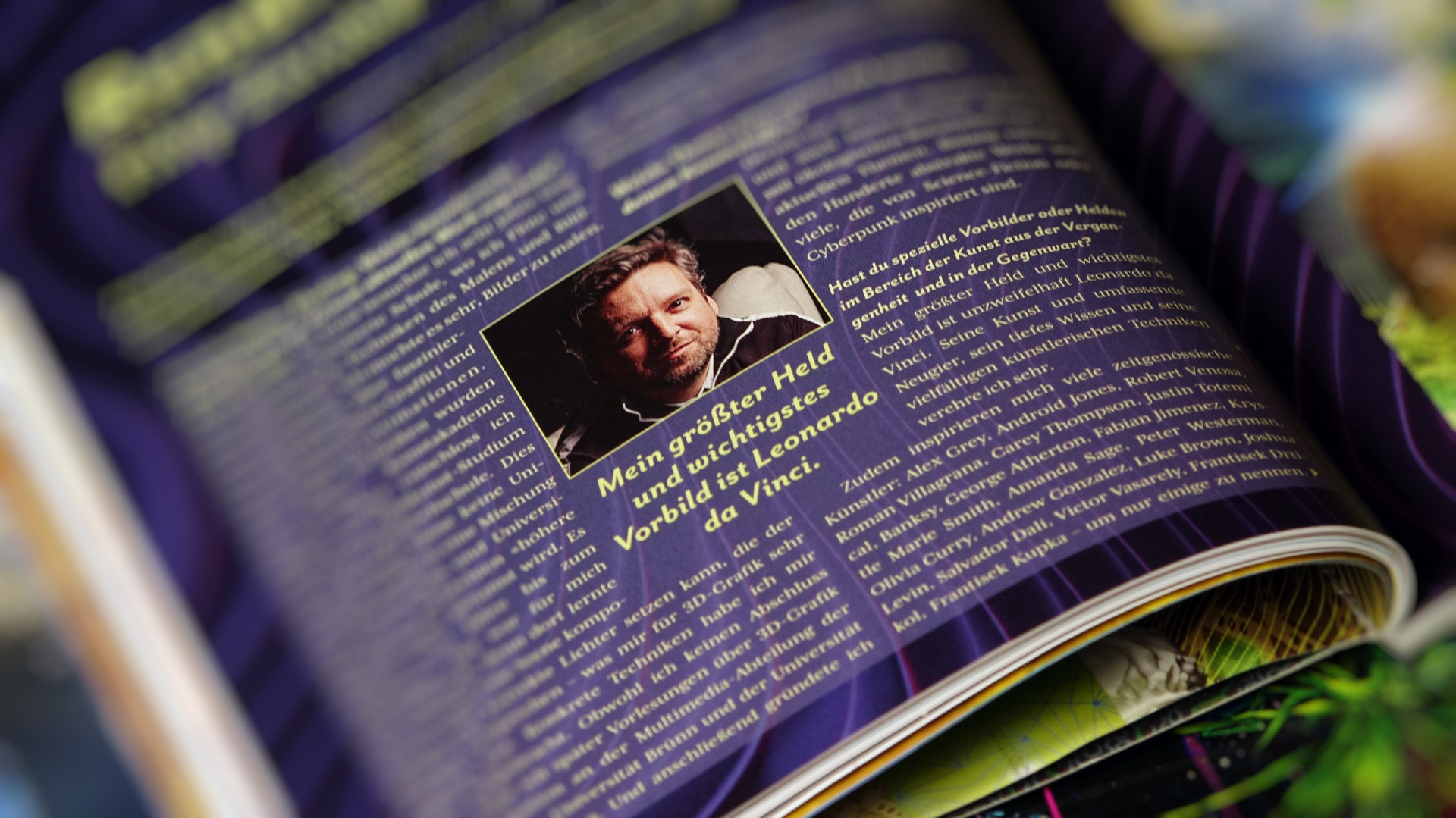 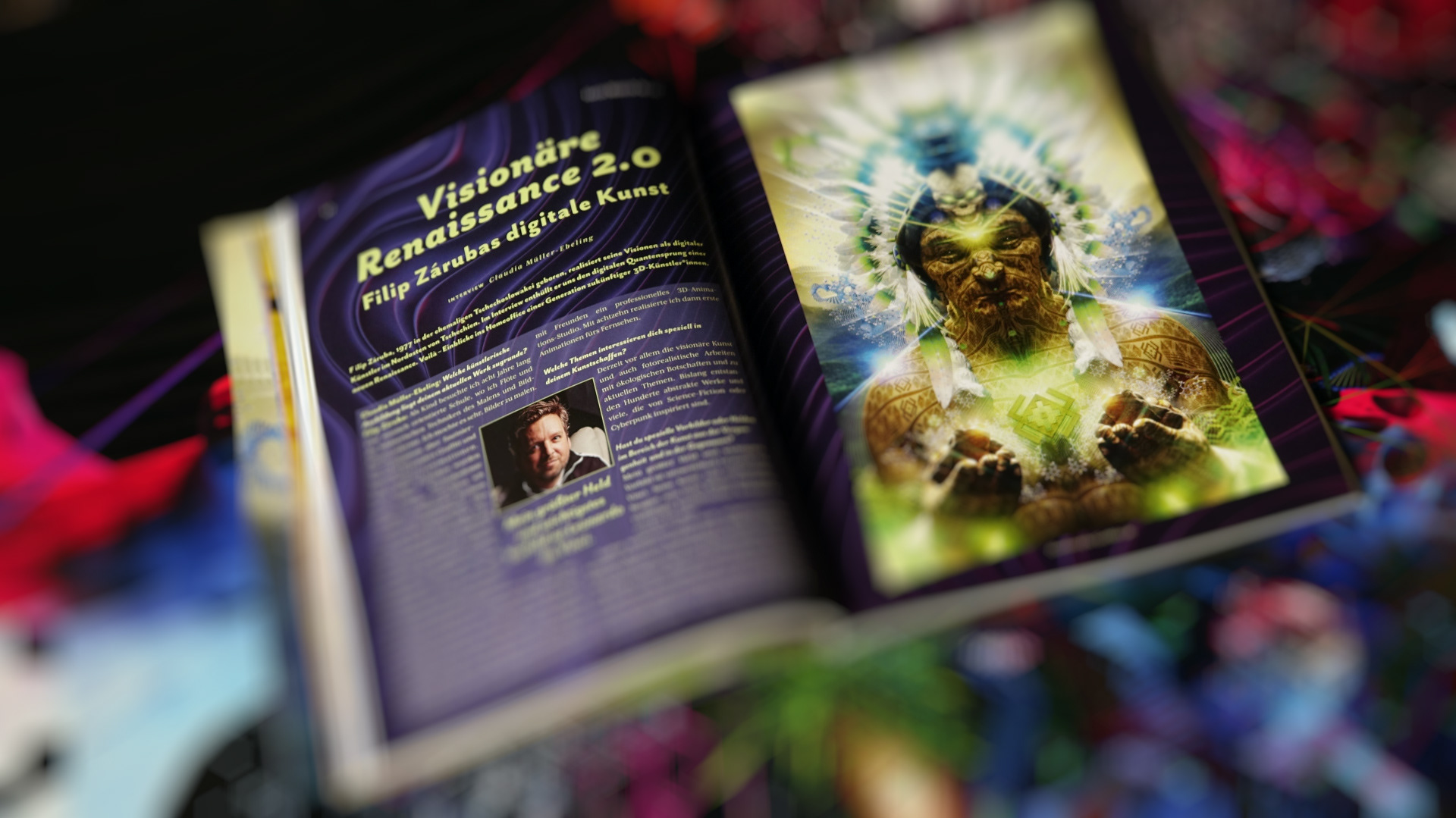 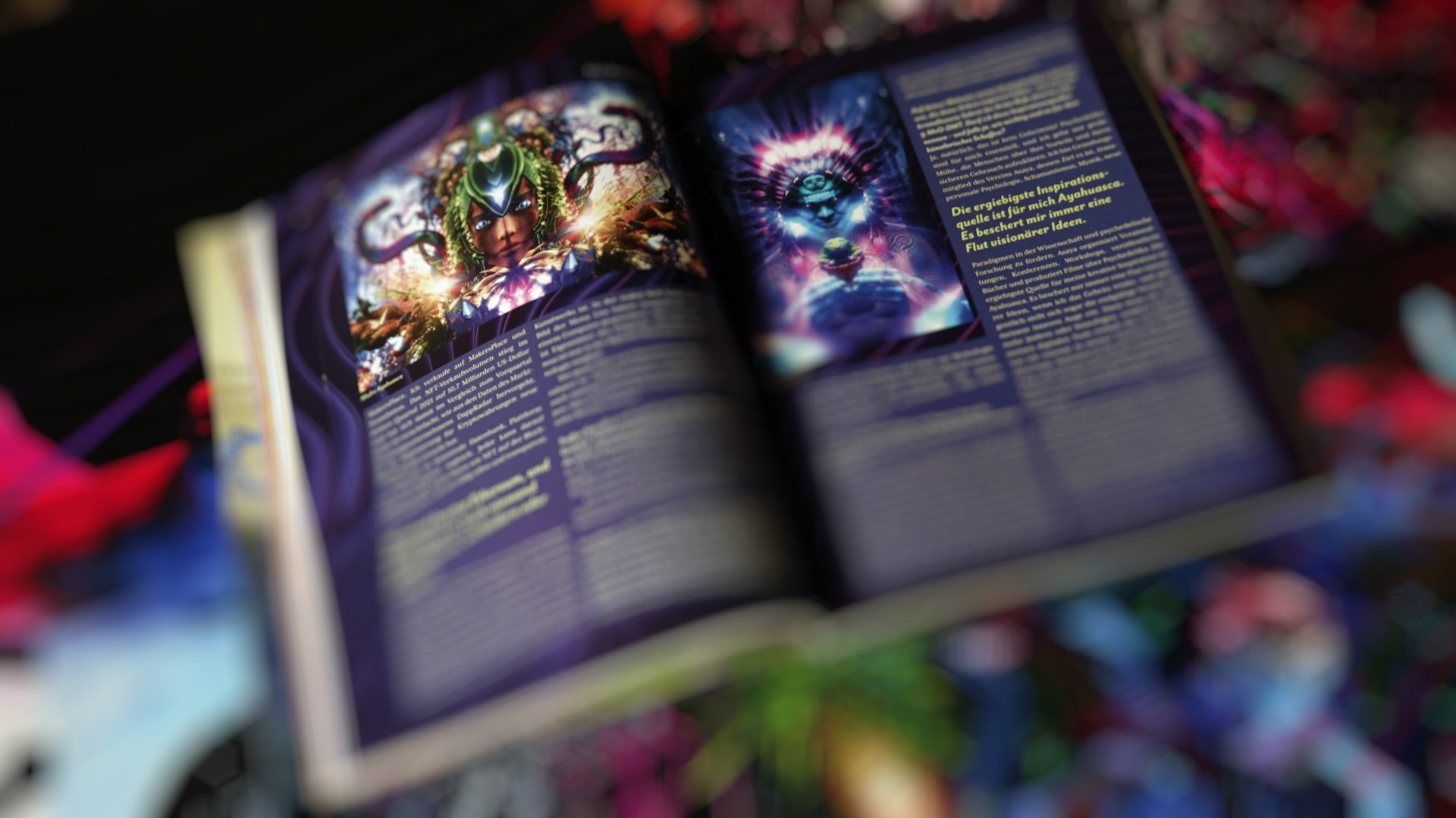 Call of the Jaguar NFT

Guardians of the Infinite - static NFT

Tigrehuasca - static NFT
↑Back to Top