An artwork from the Shamans of the World collection - a shaman working with the Toad of Light aka. Bufo Alvarius. My humble tribute to the Bufo Alvarius toad, the underground secret of the Sonoran Desert. I am grateful for your wisdom, help, love and guidance. I made two documentaries on this fascinating subject. Watch on www.bufoalvarius.com
The molecules we see around the shaman's head and around the toad are molecules of the strongest known psychedelic: 5-MeO-DMT also known as The God Molecule. The creature on the top of the shaman´s head is Quetzalcóatl, the Feathered Serpent, one of the major deities of the ancient Mexican pantheon. Representations of a feathered snake occur as early as the Teotihuacán civilization (3rd to 8th century ce) on the central plateau. At that time Quetzalcóatl seems to have been conceived as a vegetation god —an earth and water deity closely associated with the rain god Tlaloc represented by a toad. The skull represents the mystical death of the ego and the rebirth of the human being into a new form.
“A human being is a part of the whole called by us universe, a part limited in time and space. He experiences himself, his thoughts and feelings as something separated from the rest, a kind of optical delusion of his consciousness. This delusion is a kind of prison for us, restricting us to our personal desires and to affection for a few persons nearest to us. Our task must be to free ourselves from this prison by widening our circle of compassion to embrace all living creatures and the whole of nature in its beauty.”
Albert Einstein
Image file: 4000x6472 pixels in Φ aspect ratio – 1:1.618.
Created in Newtek Lightwave 3D, compositing and postproduction in Adobe After Effects. 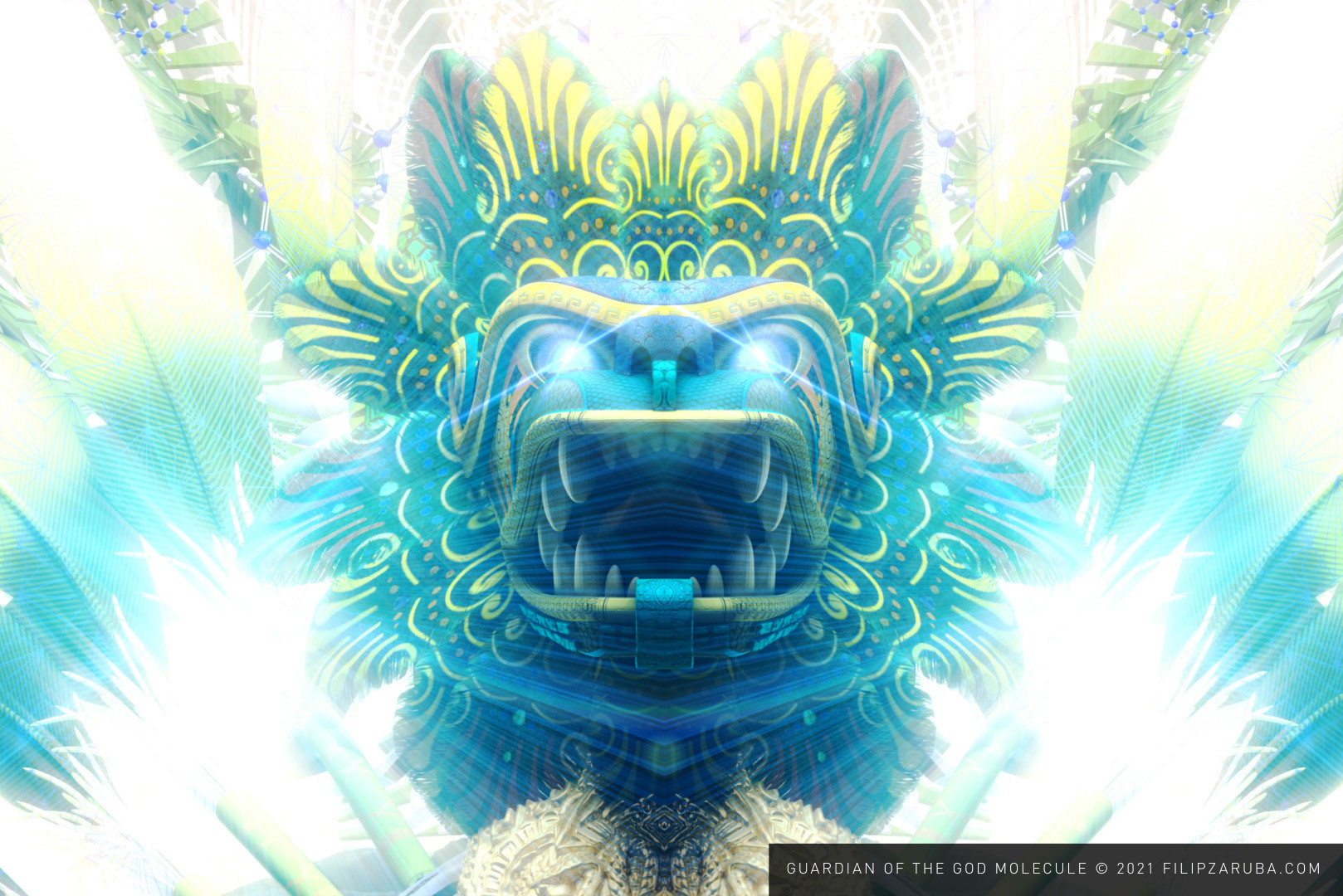 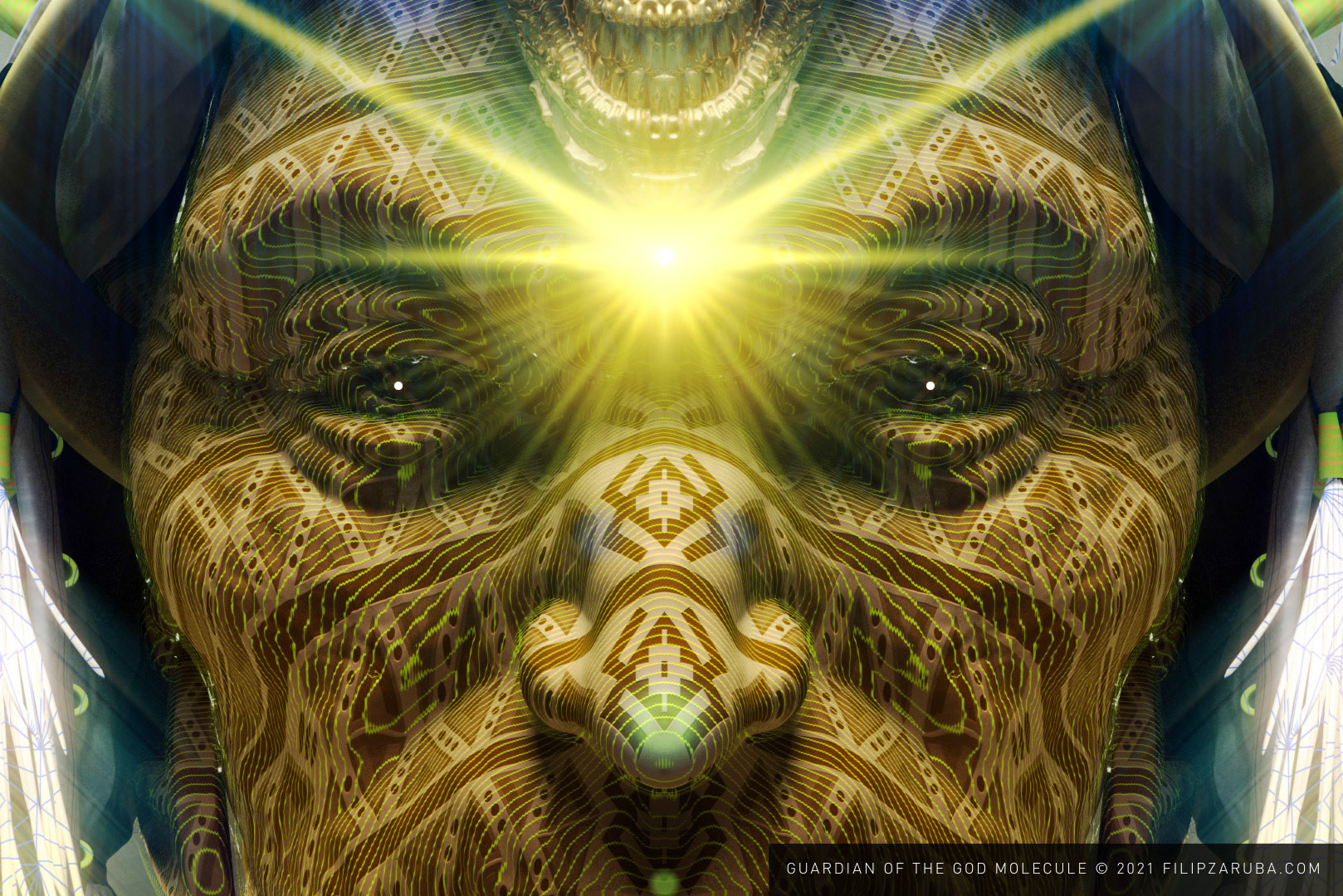 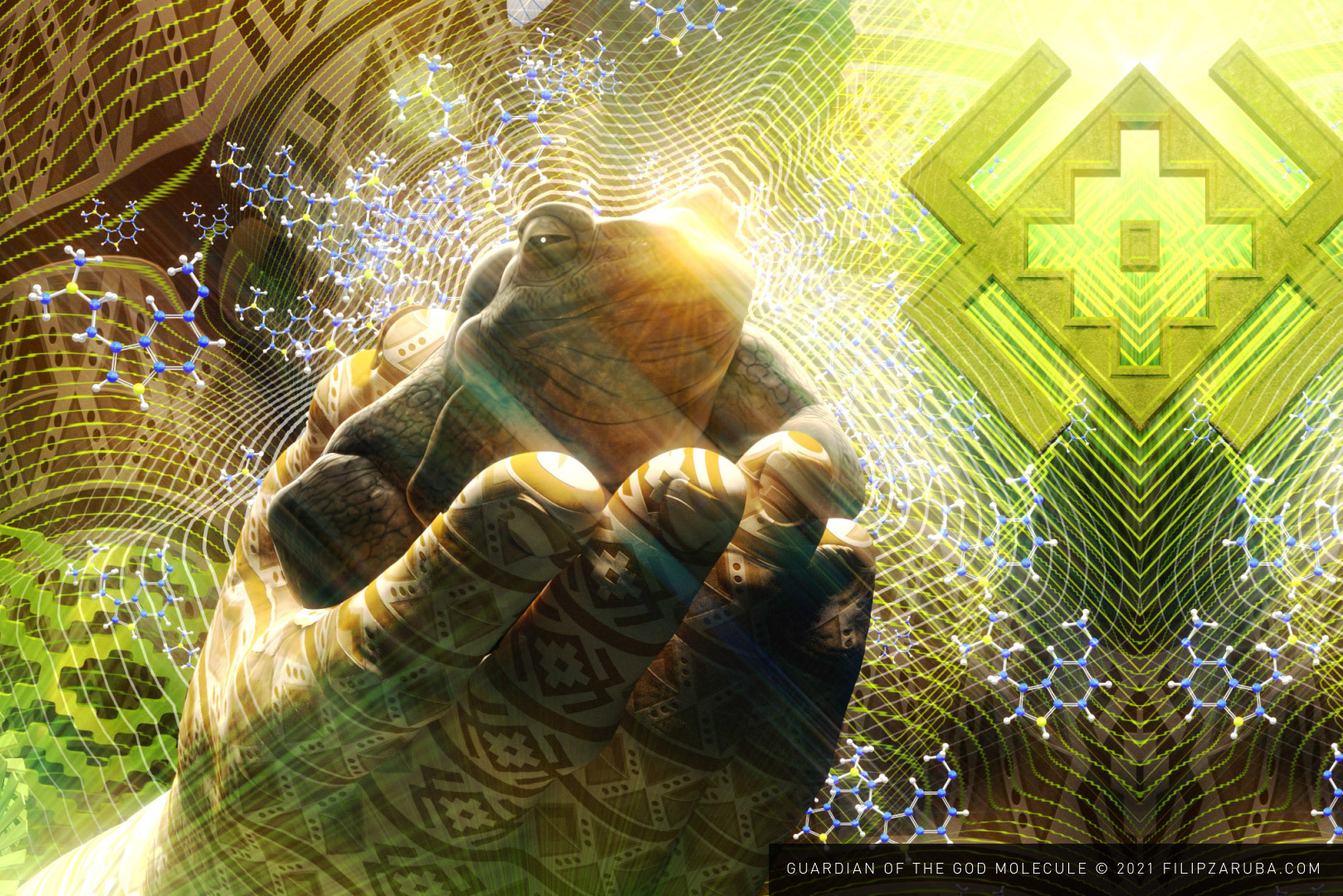 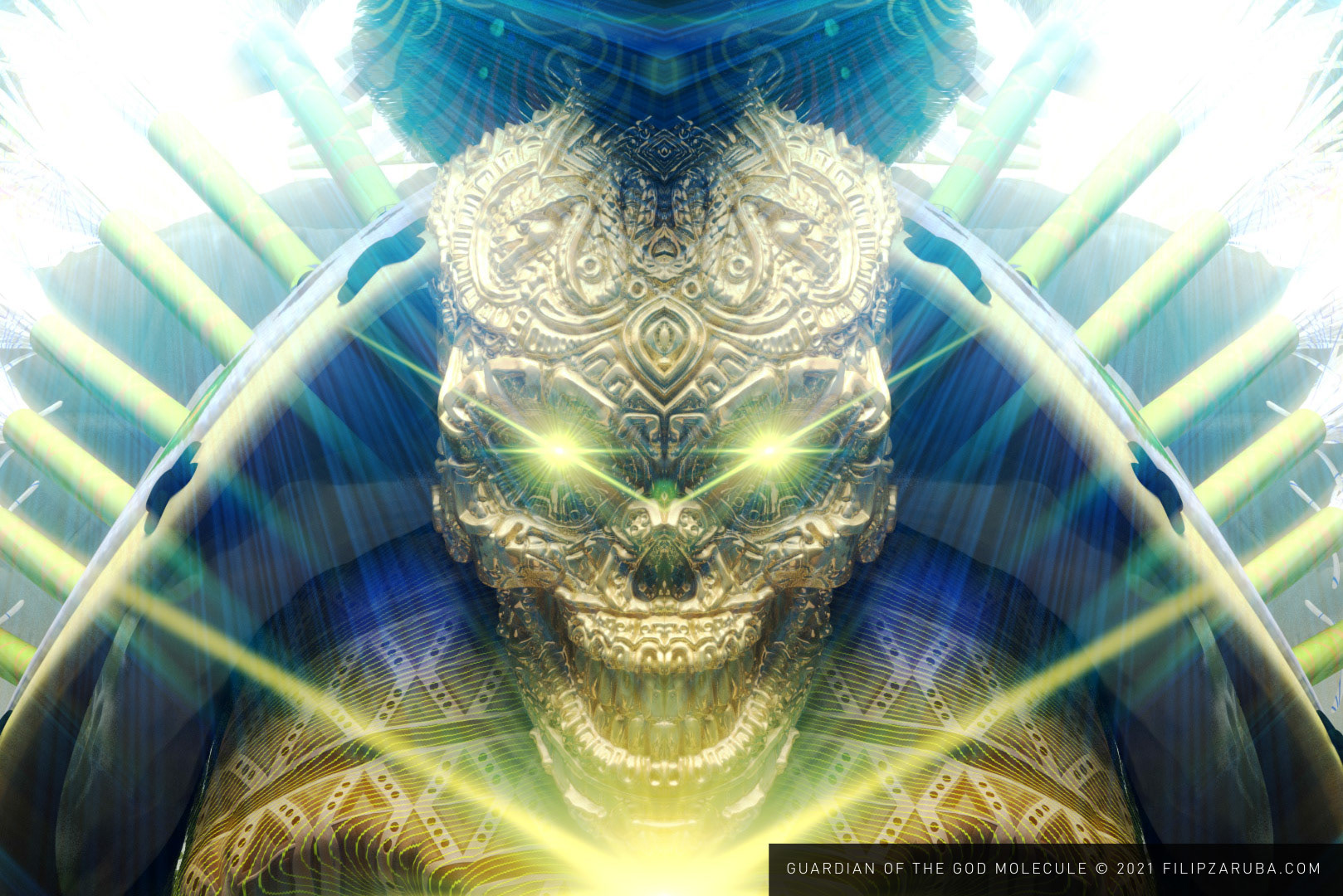 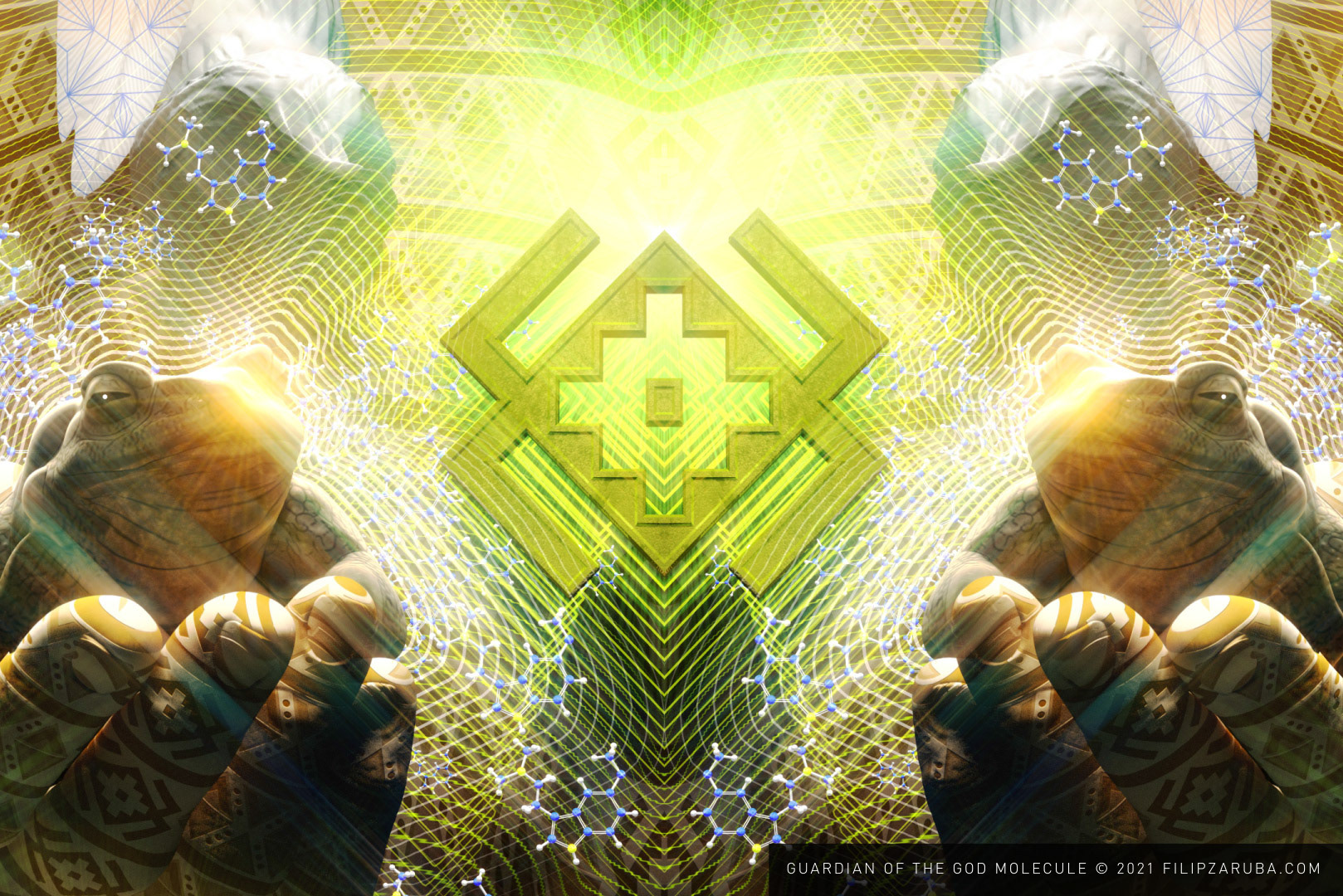 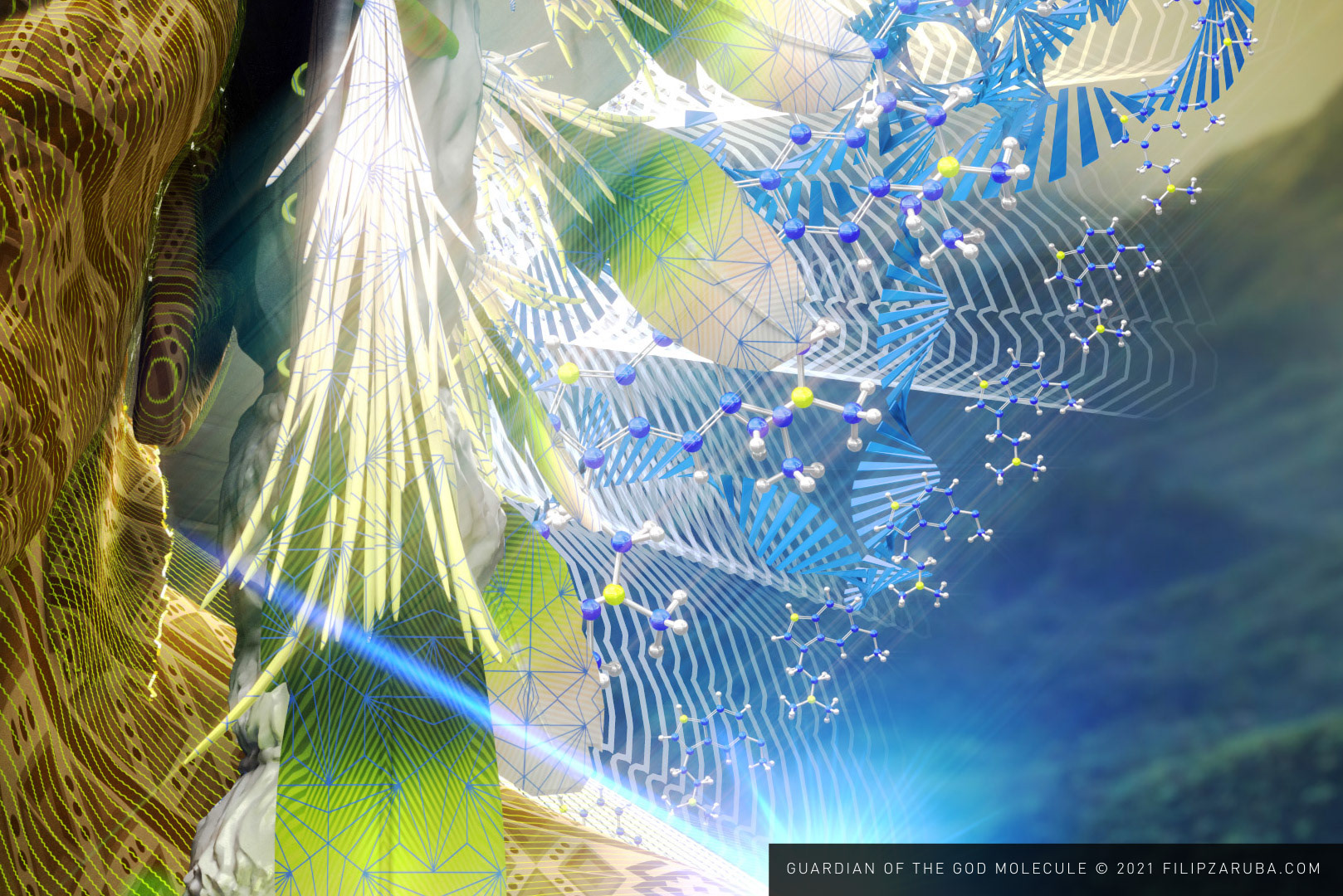 The end of the world

The Call of the Jaguar

Transpersonal brainstorming
↑Back to Top